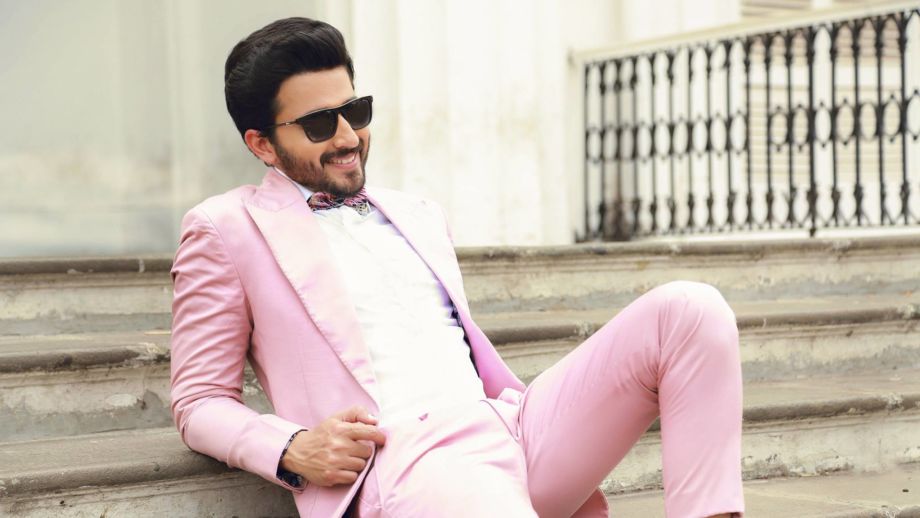 Dheeraj Dhooper is elated at the overwhelming initial response to his new Zee TV show Kundali Bhagya, which is a spinoff of popular Zee show Kumkum Bhagya.

“We were numero uno fiction show last week and this week also we are on the same 2.4 TVR number.  We are thankful to the audiences for their love and support,” smiles Dheeraj as he speaks to IndianWikiMedia.

“I guess what works for us is the relatability of the concept, no wonder viewers are connecting with the various emotions and conflicts at play  i.e. romance,  friction,  sibling issues and parent children equation.”

so does he feel spin offs are the way forward in content strategy? “Well,  all  will say that our show is a parallel universe from Kumkum Bhagya ,  while we have a few common links (Pragya and Preeta) to set up the story,  our story, tracks and characters  are completely  different from the latter.”

Coming to his character, Dheeraj  opines, “Karan is a very stylish, flamboyant, Casanova kind of guy who is also the apple of  parents’ and grandparents’ eyes. He  is already  getting a lot of female fan attention. It is a matter of pride to be associated with Balaji and  Zee TV who are pioneers in the entertainment space .”

Dheeraj is lucky to have been part of  back to back big shows.  He was last seen in the iconic Sasural  Simar Ka on Colors with his stint lasting four long years. “Even there I had  a very important character.  The whole story centered around  the love story of  Simar and Prem. It again was the number one show. I always try to choose meaty projects. The best part is that all my characters are different as chalk and cheese,  Karan is also poles apart from  Prem,” says  Dheeraj,  who has also done other shows such as  Maat Pitaah Ke Charnon Mein Swarg and Kuch Toh Log Kahenge, among others.

Looking ahead  Dheeraj is open to more digital projects. “I have done one short film titled Yellow which got good appreciation. Two more are in the pipeline as well.  The best part of the format is that you not only get to tell your story in 15-20 minutes flat but most importantly you can tell what you want  without censors raining  in on your parade. This is very important for creative folks like us.”