Aastha Chaudhary who is presently seen in Kesari Nandan talks in response to the news of the show going off air. 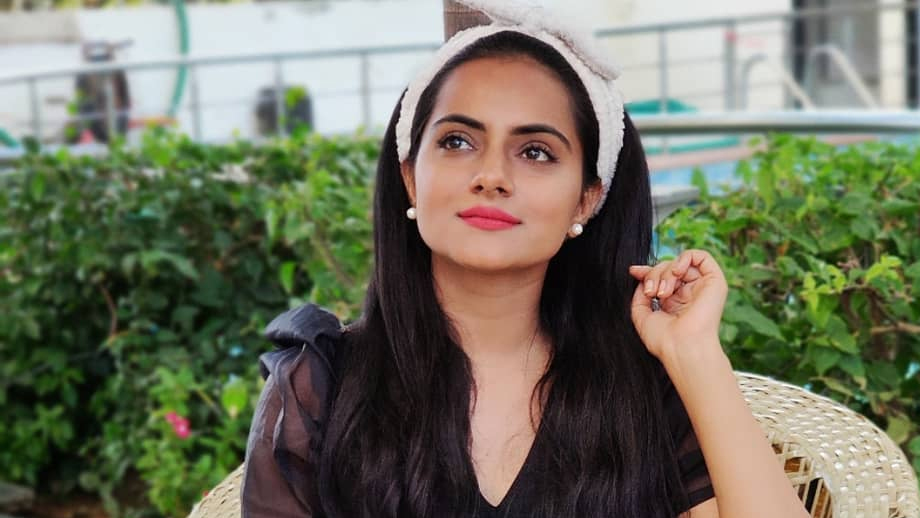 Every year post IPL new shows replace existing ones. Well something similar is happening this year as well. Apart from Ishq Mein Marjawan and Udaan, Colors show Kesari Nandan will also wrap up making way for newer series. We at IWMBuzz.com reported about this recently.

Kesari Nandan produced by Contiloe is the story of a young girl Kesari (Chahat Tewani) who aspires to become a wrestler like her father Hanumant Singh (Manav Gohil ).

When contacted Aastha Chaudhary who plays the important character of Kesari’s mother says, “While we too have heard the off air news there has been no official intimation about the same.”

“No regrets even if it ends, for I have a had wonderful time with the entire Contiloe Entertainment unit. I have learnt so much.”

Was shooting away from Mumbai not a task? “At first it was, but later things got easy there, so much so that at times, we did not go back to Mumbai during breaks as well,” says Aastha who’s biggest show till date has been Babul Ka Aangann Chootey Na.

When pointed out about the July 12 of air date of Kesari Nandan she says, “Again I have no clue as we are still shooting. We are still hopeful that our numbers will rise.”

On the lackluster ratings she says, “As an artist numbers are beyond my control. Having said that I think we are doing fine.”

Looking ahead Aastha now would want to try her hands at untried comedy genre. “I do have a comic bone, ask my friends about it.”

What about reality shows? “I love dance. Jhalak Dikhhla Jaa is right up there in my bucket list. In the same vein Khatron Ke Khiladi is surely off the table for I don’t think I have the stomach for those stunts.”

“Last but not the least I think I can survive three months in Bigg Boss but yes I will not be able to provide the required masala.”