Let’s find out who Hiten Tejwani is rooting for… 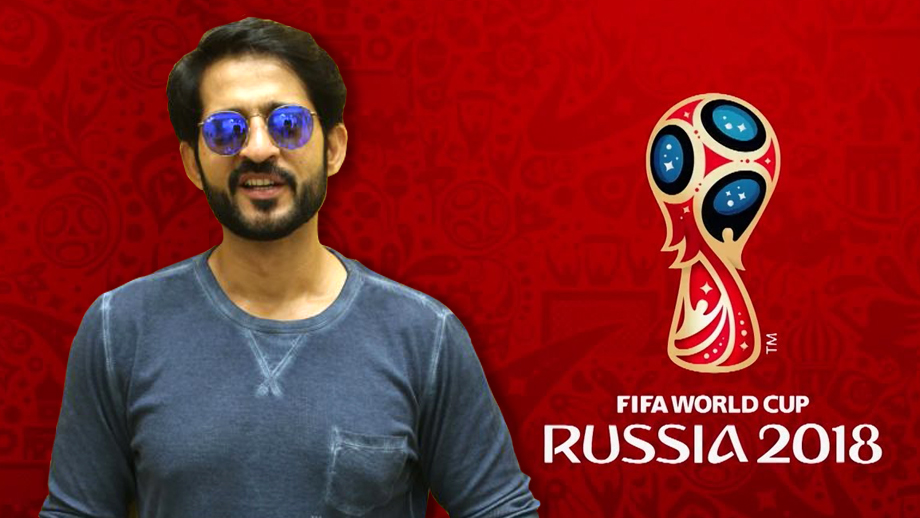 Although sports buff, Hiten Tejwani, is keeping a close eye on the ongoing FIFA World Cup, he admits that he does not really follow the ‘The Beautiful Game’.

“Till a while back, most of us did not get why 22 men would want to run after a ball? For my generation, like my dad’s, cricket was and still is our religion. However, times are now changing and gen-next seems to dig football more. On the contrary, my kids ask what is great about cricket?” says   Hiten, who will next be seen in Alt Balaji show, Kar Le Mohabbat, Season 3.

“Having said that, even now, viewership of other football events, apart from the World Cup or the European Cup, though on the rise, is not much to write home about. For me, all cricket, FIFA World Cup, and yes, action on the lush green courts of Wimbledon, are my current staple,” adds Hiten, who was part of Bigg Boss last year.

So who between France and Croatia will party tomorrow night in Russia? “On paper, France is the firm favorite. Having said that, this World Cup has been full of surprises. Who would have thought Latin American giants like Brazil and Argentina would get knocked out early from the competition? Croatia have had a dream run so far, first taking out hosts, Russia, on penalties and then edging out England during extra time. It was super stuff.”

He continues, “However, Les Bleus (The Blues) will not make the mistake that the Three Lions squad did, taking Croatia for granted in the semi final. They will know that on that day, past records don’t matter. It is only your nimble footwork that does the talking. Both the teams must have studied videos of earlier matches and planned required action i.e. which forwards to mark more.”

Hiten, who plays cricket with his TV buddies, does not run on the football pitch. “For us, when growing up, football was alien. Secondly, as opposed to cricket, where you easily gather 22 players to start a match, here it is tough to get a soccer lineup. Last, but not the least, given the strenuous nature of the sports, you tend to pick up injuries very easily, which can knock you out of action for two or three months. Being actors, we always need to be on the go, for selections often happen at the last minute.” Hiten Tejwani to play a cop in his next show I am ready to play edgy characters: Hiten Tejwani 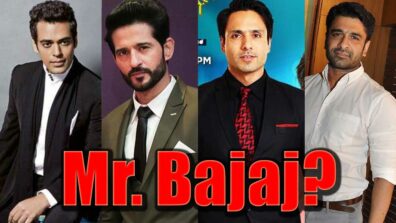 Daayan: Satrupa's plan to bring problems between Jhanvi and Akarsh