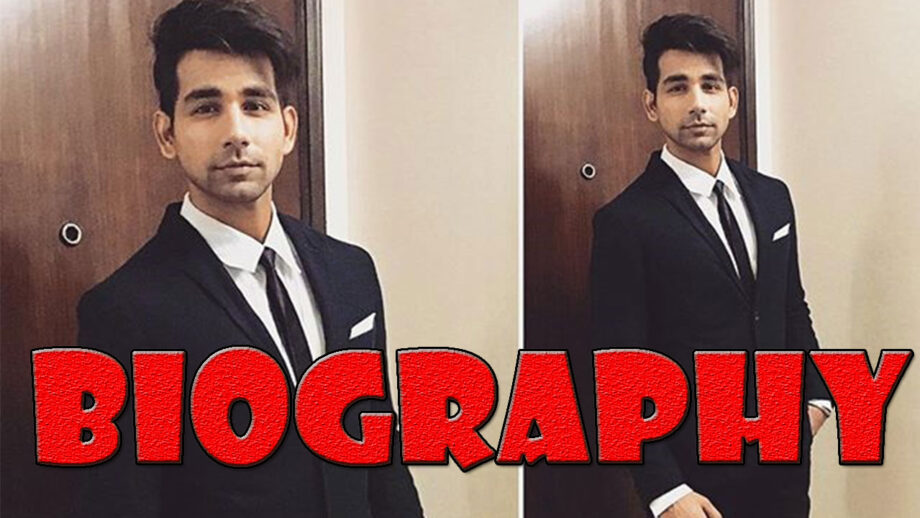 When it comes to exploring new talents, the TV industry never fails and will never fail we think. It always gave a new opportunity for the small actors who just need a chance to prove themselves. And among them, we had Rishi Dev and now, he seems to have established himself in the telly town.

Rishi Dev is evolving to be one of the most handsome and hardworking TV actors. Over the years, he has made strong statements with his passionate acting and determination. He was born in Mumbai and completed his schooling and college in town. The young gun always inspired to be an actor. He served as a child artist in various Punjabi TV shows starting at the age of 5.

Later, he also played the role of Gopal in one of the most known Tv show, Balika Vadhu. He worked in theaters for 5 years before rolling to the acting industry. He got a big breakthrough and career-making role, Naksh Singhania which gave him a good image and brought him to the light. He was also seen in Sony Tv’s Bade Bhaiya Ki Dulhaniya.

Rishi Dev also worked in many episodic roles of Yeh Hai Ashiqui. Talking of today, according to the media reports, Rishi Dev’s approximate net worth lies somewhere around 1-5 Million dollars. That’s a lot to take, isn’t it?