Too many Bollywood remakes on TV: an analysis on the same Of late, it seems, scriptwriters of TV shows have fallen on hard times; creativity-wise, that is. Maybe that explains why TV-land has been inundated with a glut of remakes. And, add to that, these remakes are of Bollywood movies of the very recent past¬; movies that are still fresh in audiences’ minds.

Although these remakes of well-loved Bollywood flicks are replete with a whole lot of twists and turns in the original story, yet, at their very heart, they are just the same plot. .Only, much longer than the movie (obviously, duh!), if we may say so.

So, are production houses, channels and scriptwriters taking us for a collective ride?  Are audiences being taken granted or as they say, it’s just the demand of the masses.

Check these out- Naagin, everyone’s favourite TV show these days, is inspired by Sridevi’s Nagina. Sapna Babul KaBidaai was a remake of the Shahid Kapoor blockbuster, Vivaah. Star Plus’ Love You Zindagi was Jab We Met rehashed. Do Hansa Ka Joda took inspiration from Rab Ne Bana Di Jodi, while Peshwa Bajirao was a repeat of Bajirao Mastani. Jodha Akbar was a replica of the Hrithik Roshan-Aishwarya Rai hit, Jodhaa Akbar, while Pardes Mein Hai Mera Dil was an exact copy of the Shahrukh Khan superhit, Pardes.

Then there’s Jaana Na Dil Se Door, which is copied from the runaway hit, Hum Dil De Chuke Sanam;Dil Se DilTak, a copy of Chori Chori Chupke Chupke; and Naamkarann, which is a remake of the Mahesh Bhatt tearjerker, Zakhm. Oh yes, Naamkarann is also helmed by Mahesh Bhatt; but then, so what? If the makers think that makes it acceptable fare, well– they’ve got another think coming!

And that’s not all. There even lurks a remake of that awful and eminently forgettable eighties horror flick, Jaani Dushman, going by the name of Brahmarakshas (*shudder, shudder*).

So is there a dearth of great scriptwriters in TV-land? Surely not, maybe that’s the way the internet industry is being shaping up.

Whatever the reason, audiences are pretty much bored with rehashed storylines and intentional inspirations. Déjà vu isn’t a dish relished by all. Already, digital entertainment is raking up numbers and drawing in the masses, with radically different content. Faced with the onslaught of innovative content and novel storytelling on the internet, it won’t be long before the small screen loses the plot completely, unless it hits the innovative button.

Here’s hoping for more original stories on the tube in coming time. 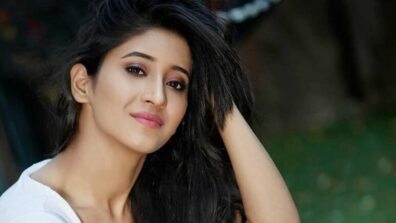 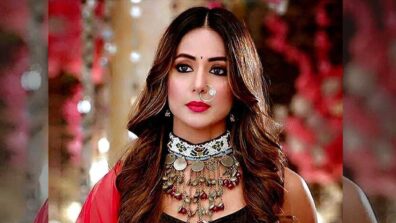 From Akshara to Komolika: The many looks of Hina Khan! 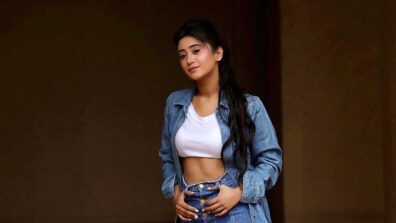 Here's some cuteness from Shivangi Joshi to brighten your day 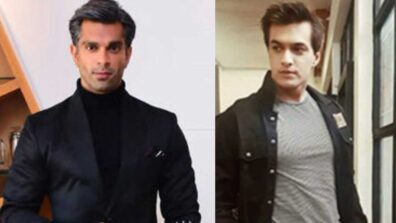 A die-hard fan of Shivangi Joshi? Take a test 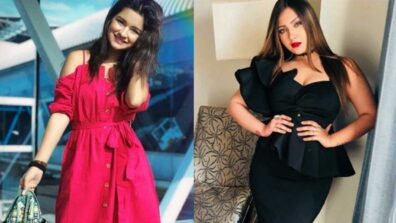