Star Plus returns to tried & tested programming: an analysis 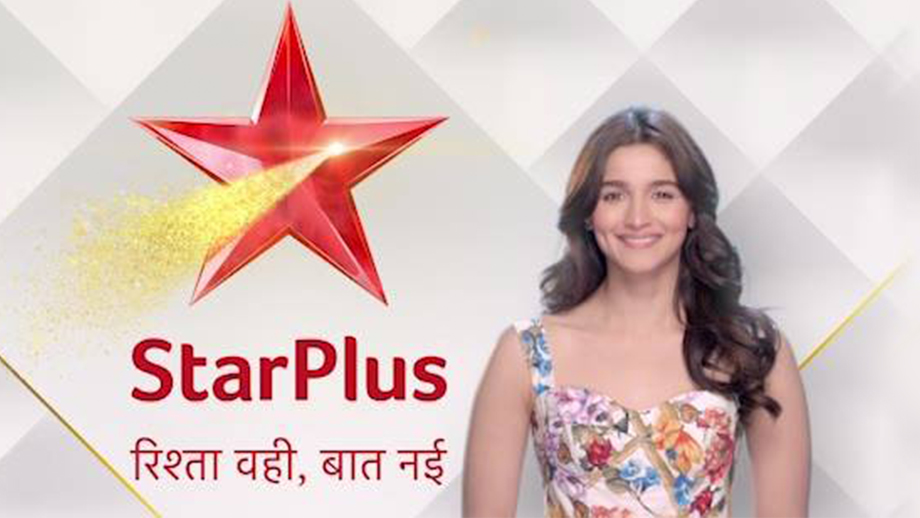 It’s an opinion piece, based on observation, which is open to debate & deliberation, thus, making the entire thought more poignant and pertinent.

There were days when Star Plus, the entertainment channel, was perched high on the ratings chart, enjoying its unchallenged supremacy, watching others scuttle in hope & despondency (in the war of eyeballs) from the top.

However, come 2016, and the channel blew a new marketing bugle, with ‘nayi soch’ as the clarion call.

The aim was to dole out shows which went beyond the regular kitchen politics and saas-bahu regressive dramas. Star Plus, wearing a white collar, aimed to make Indian television more ‘watch worthy’ and ‘global’.

Thus came a saga of experimentation, wherein more evolved and well-made shows (supposedly) found their space on air time. Apart from Star Plus, its sister network channel, Life OK, too bit the ‘nayi soch’ bug and beamed concepts which indeed were new and unique, yet did not create even a flutter at the ratings meter.

Talking about Star Plus, many shows were launched back to back, but none (especially fiction line-up) could make a mark, dying premature death after death.

Two shows which continued to hold audience interest were Yeh Hai Mohabbatein and Yeh Rishta Kya Kehlata Hai, again, projects which started beaming prior to the ‘nayi soch’ strategy. Ishqbaaaz and Naamkarann proved to be a saving grace.

At the same time, when Star Plus grappled to find a strong foothold, Colors flexed its Naagin and Simar Ka muscles and laughed its way to the top.

Zee TV too, with its desi ‘Bhagyas’, managed to find a sweet spot. Sony has always failed in its fiction attempts and nothing has changed over time.

Suddenly, once ‘the boss’, Star Plus started languishing far below other channels, beaten black & blue by tried & tested models of programming.

Change is constant but also constraining. At the end of the day, the proof of the pudding is in the eating, and with one failure after another, Life OK shed its ‘nayi soch’ skin, to emerge as the more ‘desi’ and ‘rooted’ Star Bharat, and voila… the ploy worked and Bharat knocked all out of competition.

The writing was clear on the wall. Give the audience what they want.

Star Plus has bitten the bullet and gone on to announce a new motto: ‘Rishta wahi, Baat nayi’. No ‘nayi soch’, this time around. Much like BJP dropping ‘acche din’ from its 2019 poll campaign strategy.

Welcome and embrace a new era of supernatural, chudails and bhoot-prets on TV.

Bring it on… let ‘nayi soch’ be for the web. For desi TV, regress is progress.