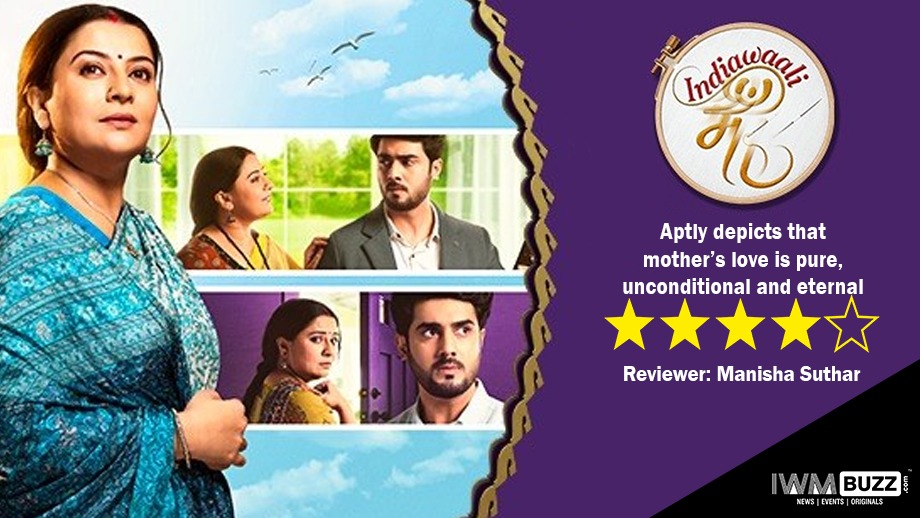 Sony Entertainment Television’s latest offering Indiawaali Maa produced by Jai Productions highlights the love of a mother for her son. Bringing forth the message that you are never too old to need your parent, this show touches our hearts.

From helping you take your first steps to see you become a successful person in life, mothers always take pride in their children’s tiniest achievements. The show depicts the story of Kaushalya, aka Kaku, a simple, free-spirited mother from Bhuj, who enjoys a well-settled life with her supportive husband, Hasmukh. Their relationship is quite an endearing one, with Kaku being dependent on Hasmukh and enjoying being sheltered and pampered by him. But the bone of contention between the husband and wife is their only son, Rohan.

While Kaku constantly pines for her US-based son’s attention but Hasmukh, being the practical one, senses that Rohan has drifted apart. However, Kaku being the quintessential mother dismisses her son’s neglect and believes in standing by him like she always has. This determination of Kaku sets her on a journey to reach out to her son, overcome all odds and redefine the true essence of being an Indiawaali Maa.

At first, when we heard about the story, we thought it of being an unusual one and well it is.

The production value and the sets used in the show are quite relatable. Suchita Trivedi, who plays the lead role of Kaku, has impressed the audience on an innumerable number of occasions with his acting and yet again she won our hearts with her acting chops. She stole the show as well. Apart from her, the talented thespians Nitesh Pandey, Akshay Mhatre and Sheen Dass gave a stellar performance.

The two most important things of the show are the dialogues and the song ‘main toh maa hoon’. Singer Harshdeep Kaur, has lent her soulful voice to this show, depicting the predicament of a mother and the love for her child in ‘main toh maa hoon’. The music of this song has been composed by Devendra Bhome and the beautiful lyrics have been penned by Divy sharma. We must say that every time you listen to the song in the show you are sure to get emotional. One dialogue that touched our heart was ‘ek aurat apna hissa kaha jeeti hai, woh toh hisso me jeeti hai’.

Indiawaali Maa which depicts how a mother knows everything her child feels and she wants to be there with him through thick and thin has started off well. Overall, it is a good watch and will most likely grow as the story would proceed. This story will strike an emotional chord with the viewers and at the same time entertain them. Every person who has a mother/mother figure can relate to this show. We truly believe, mothers are the superwomen with no cape, but they have a solution for everything. Above all, we loved this concept and the characters. Let’s see how the story pans out in the time to come.

We at IWMBuzz.com rate this effort with a 4 out of 5 stars. 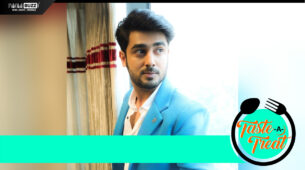 I would love to cook for Gordon Ramsay: Akshay Mhatre