Star Plus show to shut shop this May 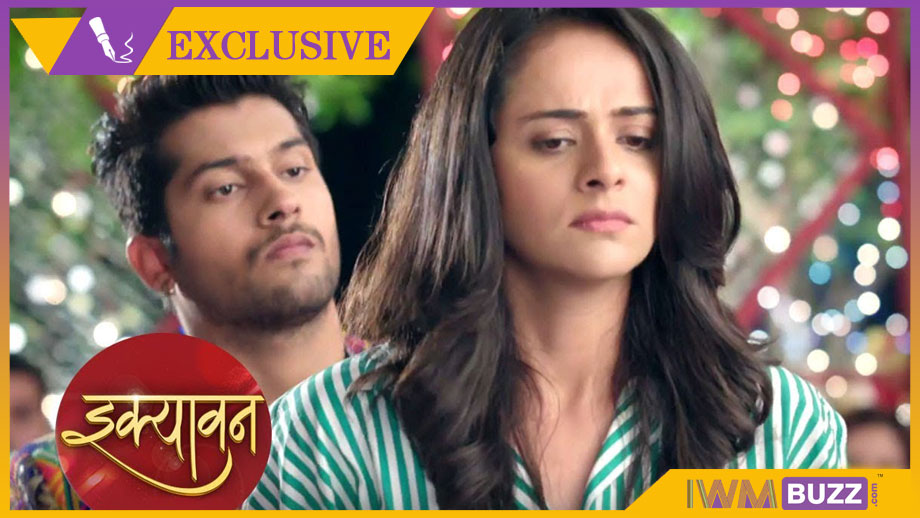 Star Plus show Ikyawann, which never really boasted of great numbers, is on its way out. According to sources, this Panaroma Entertainment project is set to wrap up.

Yes, the channel has taken a decision to pull the show off-air.

If sources are to be believed the reason behind pulling the plug on the show is abysmal low ratings. According to the buzz, the show will end on 26 May.

The actors have been informed about the same.

We buzzed the actors and producer to seek a comment but they did not revert till the time of the filing of the article.