Manish Raisinghan has oodles of talent in terms of his acting capabilities and his inkling towards creativity;

As a maker of interesting and unique short films, Manish has won acclaim and recognition world over, including at the prestigious Cannes Film Festival.

We now hear that Manish is considering various new opportunities to diversify and satiete his creative skills.

News coming to us is that Manish might be involved creatively in the making of a fiction show on TV.

A reliable source tells us, “Dashami Creations helmed by Nitin Vaidya is presently working for a comedy show on SAB TV. Work on it is in its pilot stage.”

Manish is apparently creatively involved in the project.

Wow!! This is great news and a new feather in his cap, for Manish!!

We reached out to Producer Nitin Vaidya but could not get through to him.

Dashami Creations presently has Mere Sai on Sony TV as its ongoing show.

Here’s wishing Manish all the best for this new opportunity!! 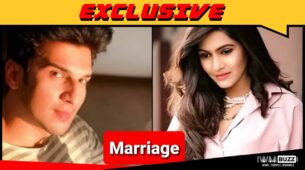 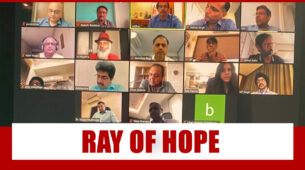 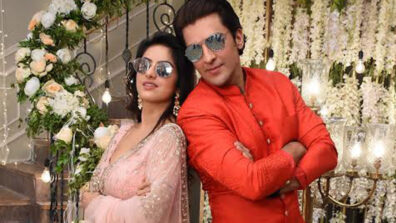 I have found my dancing partner in Manish Raisinghan: Deepika Singh 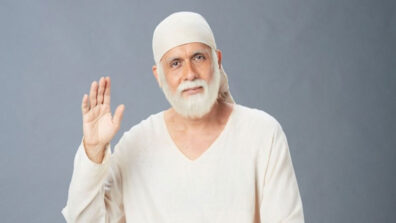