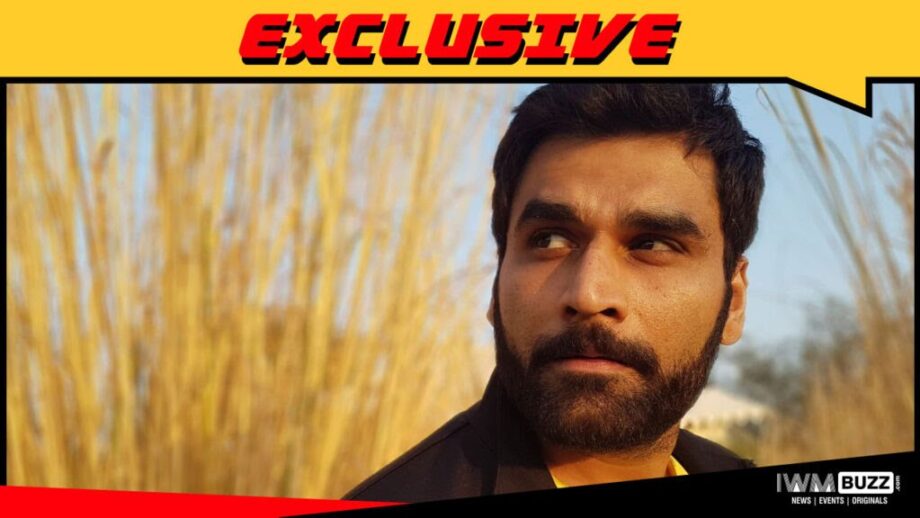 The actor will be seen in Sony SAB show Hero Gayab Mode On produced by Alind Srivastava and Nissar Parvez’ banner Peninsula Pictures.

We also reached out to the actor but did not get revert.