Richa Sony bags Star Plus' next 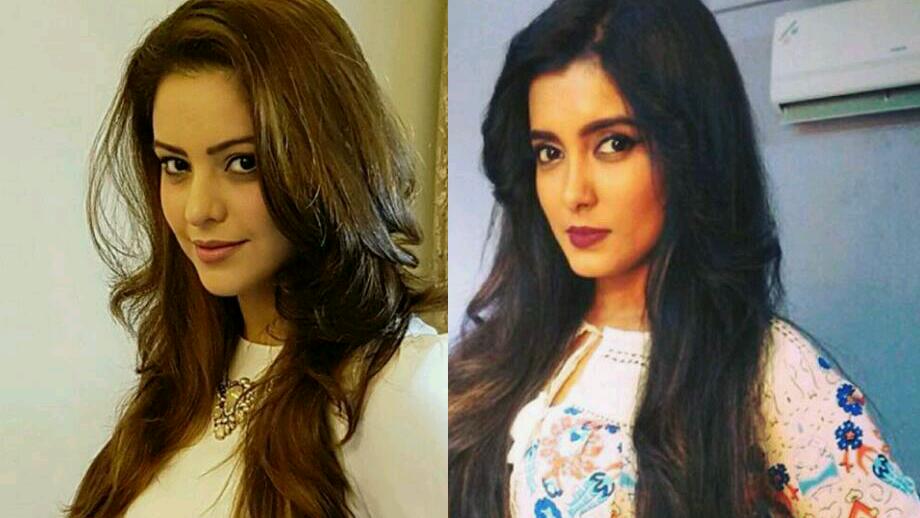 It’s indeed a sad news for all the Aamna Sharif fans who were waiting for her comeback on TV.

We informed audience about Aamna Sharif being the female lead in the upcoming show.

Now news coming in is that Aamna is out of the soap. We hear that the makers wanted an apt actress to play a mother to an young kid.

As per a reliable source, “Aamna is no more part of the show. TV actress Richa Sony, who is currently seen in Jaat Ki Jugni, has bagged the lead role. The makers find Richa apt for the character.”

This will be a big break for her after Bhagyavidata and will be a turning point in her career.

As reported by us, Nandish Sandhu and Gaurav Chopra will play the lead roles.

Brother sister duo Bhaktiyar and Delnaaz Irani along with Daljeet Kaur will play prominent roles in the drama.

When we buzzed Aamna, she told us, “I am not doing the show.”

We reached out to Richa but could not get through to her.