The show which will be a serious thriller with a strong gripping storyline will have one character that will provide a comic relief.

And that will be of Aashcharya’s who will play the role of Chitvan in the show.

Aashcharya was earlier part of the Gurmeet Choudhary and Debina Bonerjee show Ramayan. He played the lead role in Dard Ka Rishta. 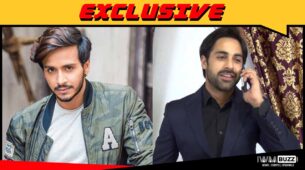 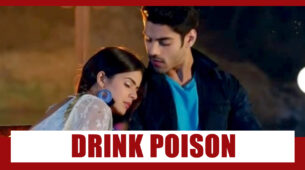