Adaa Khan not to be replaced from under the scanner show Vish Ya Amrit: Sitara | IWMBuzz
Subscribe Now
Television | News

Contrary to media reports we hear that Adaa Khan will not be replaced in the Colors show Vish Ya Amrit: Sitara. 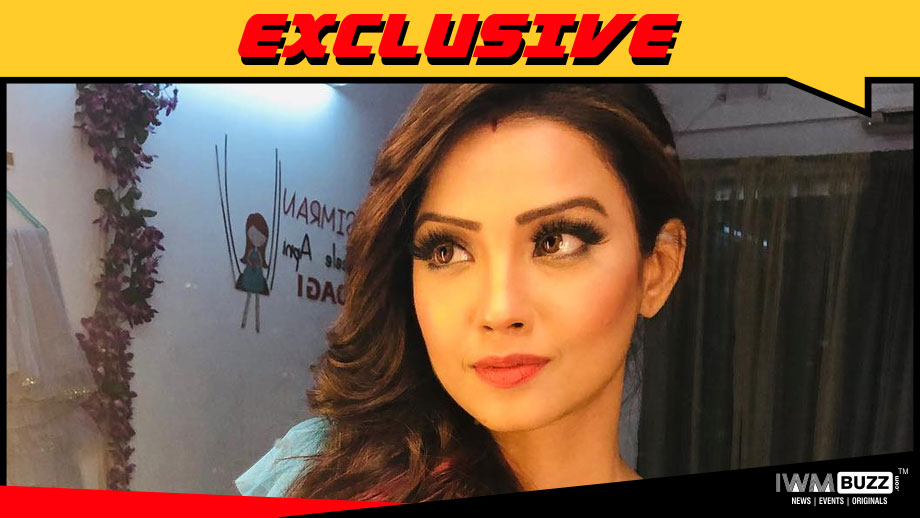 Adaa Khan fans were shocked last week when reports suggested that she might be replaced in the Colors fantasy show Vish Ya Amrit: Sitara. It was alleged that the creatives were unhappy with her output and were looking at other options.

But a well-placed source of ours brushes aside all this talk as a possible attempt to create buzz around this underperforming snake women show.

Point out that the screenplay seems to suggest Adaa’s exit, “Yes this might be an attempt to create more drama but very soon things will be back to even keel,” replied the source.

The source furthur added that, “You can’t pin the blame for a weak story line on actors and let’s face it, Adaa is a huge name.”

This seems to make sense, for if you change horse now, you might spell an early death knell as loyal Adaa might also jump an already half empty ship.

Sitara has seen major exits though with Falaq Naaz reportedly being asked to go at the drop of a hat. IWMBuzz.com had also earlier written about Shakti Anand’s unhappiness before his track was ended.

Colors is not going through a good patch of late. First they axed an underperforming Tantra and now they will end Roop as well, again for low numbers.

We contacted Adaa but could not get through to her.

We tried to get in touch with Producer Rashmi Sharma and channel for their side of the story but could not get through.

Let’s see how Sitara fares in the next few weeks, as it will be crucial that the numbers pick up.