Rajan Shahi’s Anupamaa the show for Star Plus will in all likelihood see Additi Gupta playing the negative lead. Read it here. 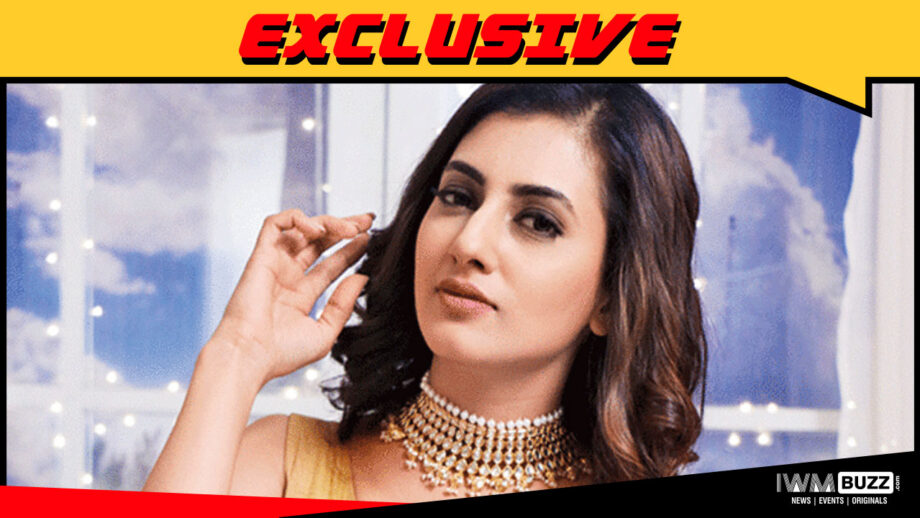 Anupamaa the upcoming Rajan Shahi show for Star Plus will be based on the trials and tribulations a mother undergoes upon sacrificing her life and ambitions for the sake of her husband and kids.

Actress Rupali Ganguly will play the titular role of Anupamaa while Sudhanshu Pandey has been roped in to play her husband.

We now have an interesting cast and character information from the show.

News coming to us exclusively is that popular actress Additi Gupta who was last seen in Kaal Bhairav Rahasya Season 2 is likely to play the negative lead on the show.

As per our source, “Talks with Additi Gupta have been happening for some time now. However, she is yet to sign on the dotted lines. Having said this, the channel and production house are keen to cast her for the major role.”

We buzzed Additi but could not get through to her.

We also buzzed the channel spokesperson but did not get a response.

We really hope Additi Gupta bags the show and role!!