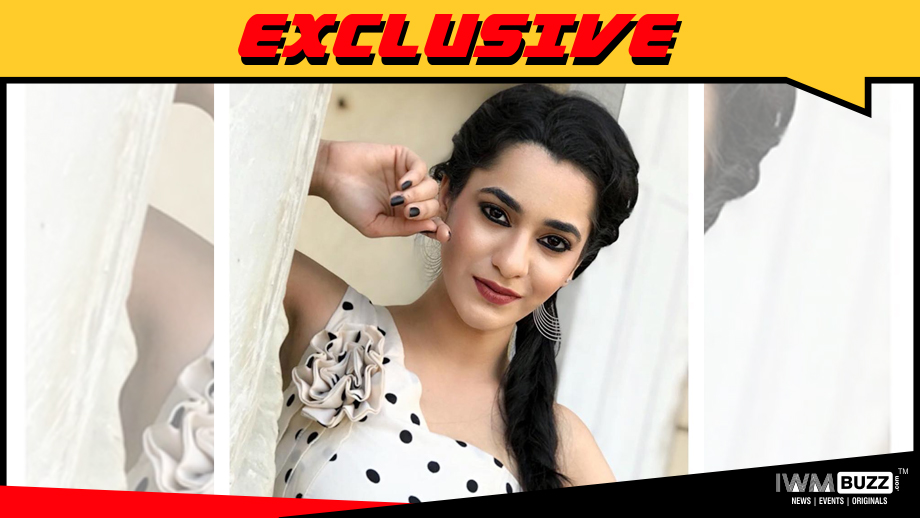 Actress Akansha Sareen who was recently seen in Yeh Teri Galliyan and Savitri Devi College and Hospital will be part of Gul Khan and Nilanjana Purkayasstha’s upcoming show on Star Plus, Dil Toh Happy Hai Ji. The show will launch on 15 January and will take the 7.30 PM slot.

Akansha who essayed her first Bengali role in Yeh Teri Galliyan will have a very contrast role to play here.

She will play the role of Saniya, who will be the best buddy of the main lead Rocky (Ansh Bagri). She would have sworn to be with him through thick and thin not as a girl but as a gutsy tomboy.

When contacted, Akansha confirmed the news and had this to say, “I am glad that I get to play characters that are poles apart from each other. In Savitri Devi I played Riya, an upmarket mean girl who thought every other human was below her. In Yeh Teri Galliyan, I played Arpita, an innocent pregnant bong who is sold by her husband wherein her life ends trying to find a better life for her daughter Puchki. Dil Toh Happy Hai Ji is a very grand show, and I am super excited to have the final product come out and see how the audience will like it.”

Dil Toh Happy Hai Ji has Jasmin Bhasin playing the titular role of Happy who is a girl who will make people around her happy and smiling. The music video of the show has been a huge hit and we look forward to the launch of the show.

Here’s wishing Akansha all the luck for this one!!