Gear up for some fun on Bigg Boss… 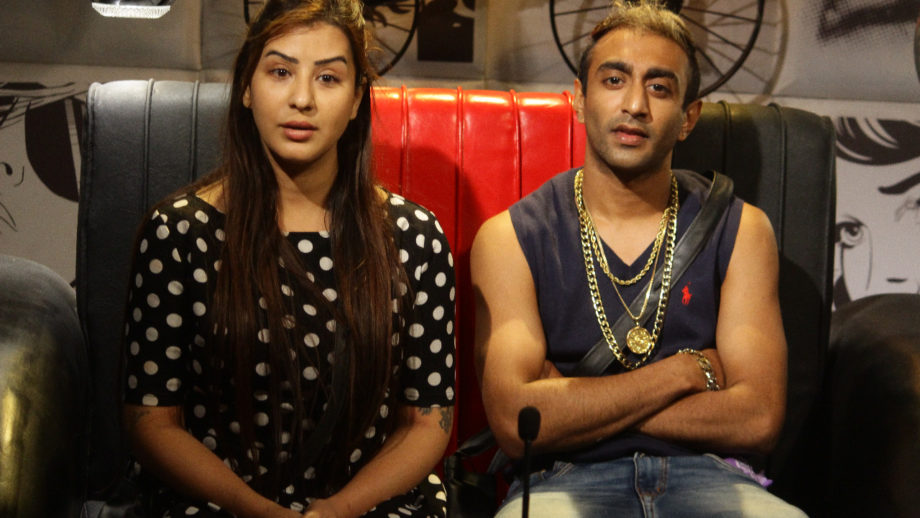 The nominations in Colors’ Bigg Boss brings with it lot of excitement and entertainment!!

Over the last week, The Friendship Tasks really tested the guts and nerves of the contestants.

And this week, Bigg Boss has yet another entertaining ordeal all ready for them.

Tonight’s episode will see Bigg Boss calling 2 contestants each into the room and will ask them to talk between themselves and with mutual agreement, nominate one of them for eviction!!

Yes, and this will result in Akash having the last laugh over Shilpa.

Akash and Shilpa will be paired and called into the confession room. Akash, who has already won the shield to save himself, (from special guest Gauahar Khan), will simply refuse to use the shield, which will leave Shilpa in anger.

As per a credible source, “Shilpa would tell Akash about his shield and use it to save himself from eviction upon getting nominated. However, Akash will want to carry it forward and will refuse to accept the nomination. All this will result in the more popular Shilpa getting nominated.”

Another fight in the making, is it?

Gear up for all the action tonight in Bigg Boss.