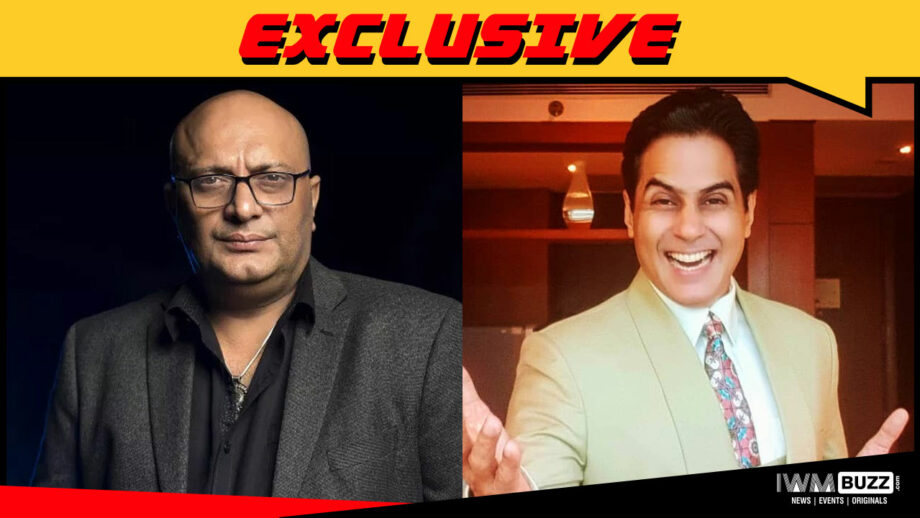 The show as reported by us earlier in the day, has been shifted from being a biweekly show to a daily show. Namah will replace Ek Bhram Sarvagun Sampanna at the 7 PM slot.

We at IWMBuzz.com have given our loyal readers quite a lot of information on the well-balanced ensemble cast in the show.

However, we now hear that Aman Verma is not part of the mythological.

Instead of him, it will be senior actor Amit Behl playing the important cameo role in the show.

As per a reliable source, “Amit Behl will play the role that was supposed to be played by Aman Verma.”

We buzzed Amit Behl but could not get through to him.

Watch this space at IWMBuzz.com for exclusive updates from the telly and digital updates.

Guddan Tumse Na Ho Payega: This is how Akshat and Guddan will separate