Amit Sinha will be seen in SAB TV’s Tenali Rama in a hilarious avatar. The actor who was recently seen playing a gay manager in &TV’s Ek Vivaah Aisa Bhi will don the role of a singer Mathuradas in the show.

As per sources, “The story in Tenali Rama will have a singing competition happening in the court of King Krishnadevaraya (Manav Gohil). Hence many singers would have come to showcase their talent before the King. One of the singers in the competition will be Mathuradas. The man will have some hilarious mannerisms and will talk as though he is singing. Also, while singing the man will have the habit of itching all over his body.”

When contacted, Amit Sinha told us, “Yes, I am doing a cameo in Tenali Rama. The track will go on air from coming Monday.” 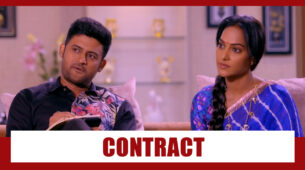