Garima Productions’ new show on SAB TV will have a stellar cast and this is an exclusive news from IWMBuzz.com. 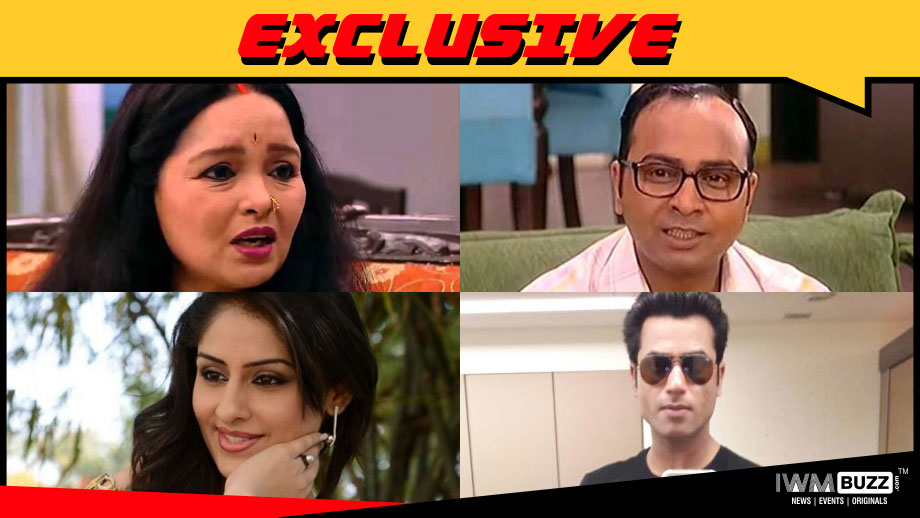 Garima Productions, the acclaimed production house which has made quality content in the genre of comedy will soon come up with a show on SAB TV.

Titled Beech Wale, the show will bring to life the ordeals of a middle-class family and will have a layer of comic element in it. The family will basically have three generations living under the same roof and will follow the Gandhi style of living.

IWMBuzz.com has got to hear about an experienced set of actors being roped in for the show.

As per media reports, the show will see the comeback of senior actor Zakir Hussain. Zakir and Manoj will play brothers in the show.

We reached out to Producer Ashwini Dhir and the channel spokesperson, but did not get revert till we filed the story.