A source close to the show revealed to actress Anita Hassanandani Reddy and her husband Rohit Reddy, who were approached for this season are confirmed to be a part of the show.

The couple will groove along with the ex-lovers and normal jodis. 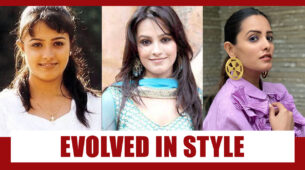