The popular actor will soon be back with this show. 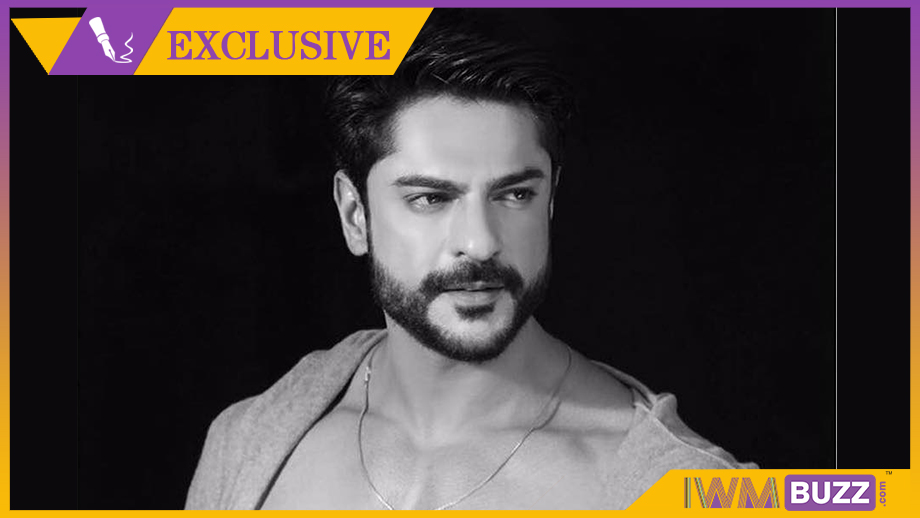 In the & TV show, he will play the role of a doctor who would take the onus of performing the vasectomy reversal on Akhilesh (Karan Suchak).

IWMBuzz.com had earlier reported about the team of Meri Hanikarak Biwi flying to Malaysia for a special track that will have this vasectomy reversal plot.

We hear now that the team will be flying soon with the story and new cast in place.

As per reliable souces, “The doctor will not only take up the challenge of reversing Akhilesh’s case, but will also go on to make indecent proposals to Ira (Jia Shankar).”

The track ahead will have an interesting plot and will be fun to watch is what we hear.

We buzzed Ashish but he remained unavailable for comment.

We reached out to Producer Sonali Jaffer and channel spokesperson, but did not get revert till we filed the story.