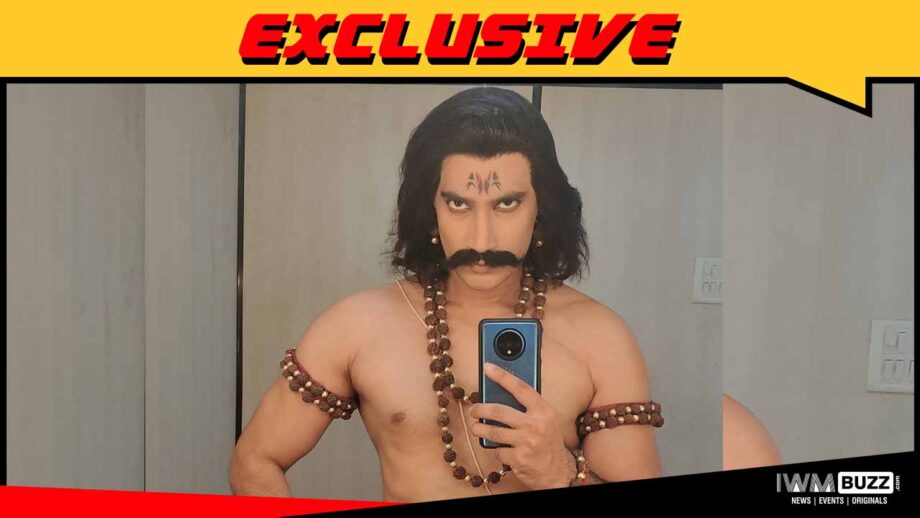 As per sources, Atul will enter Sony Entertainment Television’s Vighnaharta Ganesh. The actor will play a negative role named Narantak. His character will be cruel and cunning. 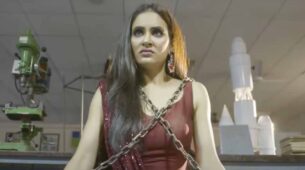