Beyond Dreams next on Colors. 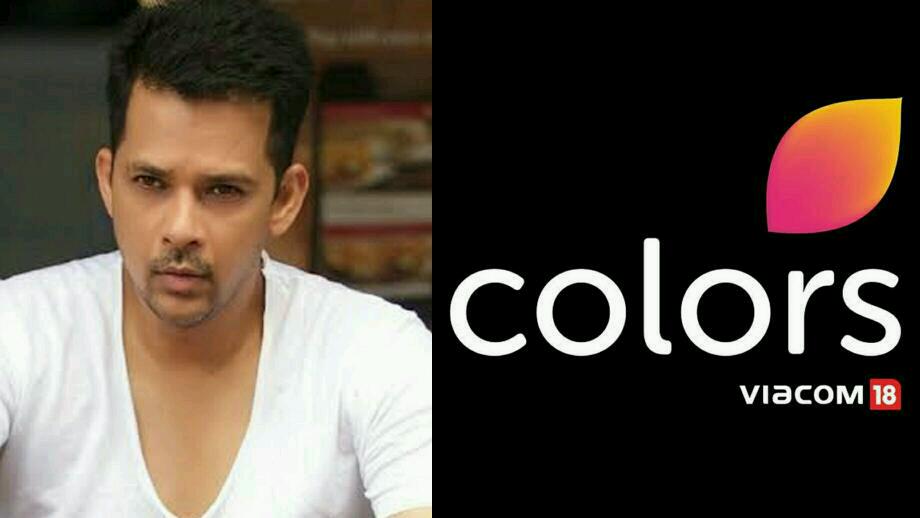 Yes, we have heard that this upcoming serial will be a thriller drama based on two girls who are identical to each other, but are not bound by a relationship.

The project will be launched on Colors and will be a finite series, as per our sources.

We buzzed Yash Patnaik but he remained unavailable for a comment.

We wish the team lots of luck and success.