Bhakti Narula will be part of the cast of Nazar 2, the Star Plus show. Read here. 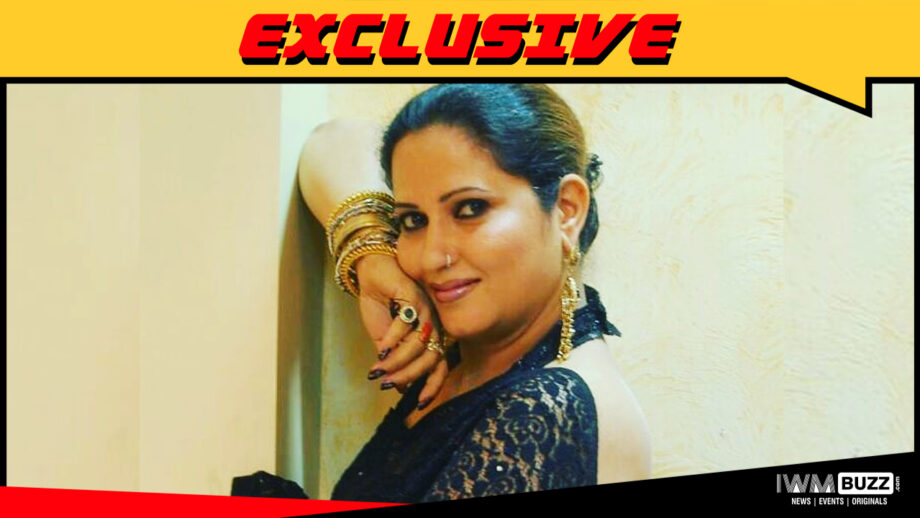 Nazar the popular franchise fantasy show of Gul Khan’s 4 Lions Films on Star Plus will soon go in for a new season.

As we know through media reports, actors Sheezan Mohammad and Shruti Sharma will play the leads in the show.

Nazar 2 has now roped in actress Bhakti Narula who in fact played a small part in the Season 1 of the show.

As per a reliable source, “Bhakti Narula played one of the relatives of Naman in Nazar. And now she has been brought back to play the new character of Sarita Rathore, a middle-class lady.”

While Bhakti’s stint in Nazar was a cameo, she will play a longer and more important role in Nazar 2.

We buzzed Bhakti but could not get through to her.