Mirror Mirror on the Wall, Who’s the Worst Performer of them all?! 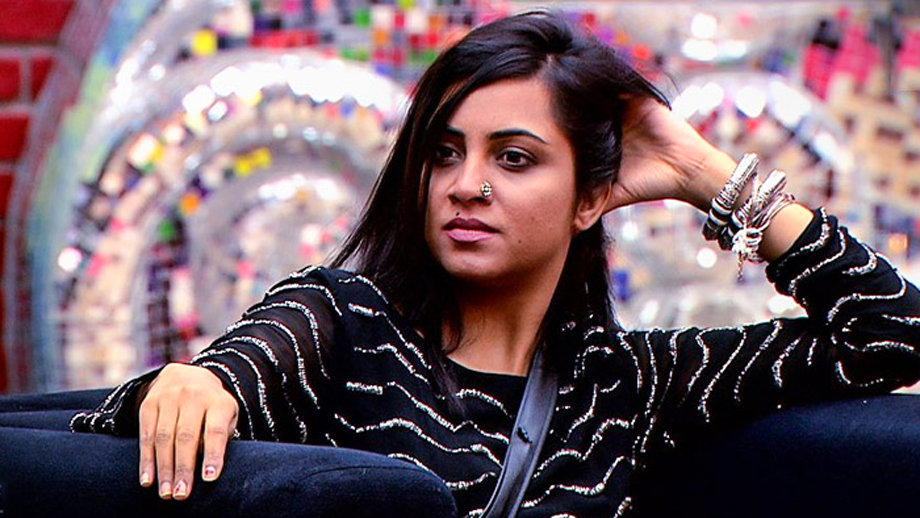 The gharwale of Bigg Boss 11 follow the same philosophy – Hope for the best, but prepare for the worst. After last evening’s luxury budget task, everyone thinks that they are the best performer but that is far from reality. Bigg Boss asks all the contestants to mutually agree on and nominate 3 individuals who were the worst performers.

Even though it is Arshi Khan’s birthday, the fellow inmates do not spare her and send her off to the Kaalkothri. Arshi nominates Shilpa for using garlic on Akash, that led to his skin allergy but Vikas is quick to jump to her defense stating she wasn’t aware of the allergic reaction. Arshi doesn’t wait for a moment and asks him to keep his opinion to himself. With two spots still open, everyone puts forth their rationale and after a day long debate it is decided that love-birds Puneesh and Bandagi will face jail time. Disagreements and arguments soar high as they refuse to accept the tag of worst performers and retaliate in their own way.

Still angry with Akash, Puneesh soon reveals his dark side and says that he will start throwing Akash’s belongings out of the house. Bandagi lashes out at Arshi for dragging her in situations where it is least required and then goes on to say that Arshi and Akash are in fact, two peas in a pod! Puneesh and Bandagi stand firm on their decision of not going to the Kaalkothri and lay threats across the house.

Will Puneesh and Bandagi spend the night behind bars?! 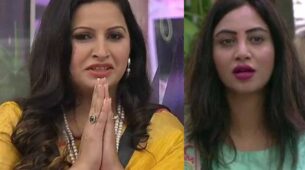 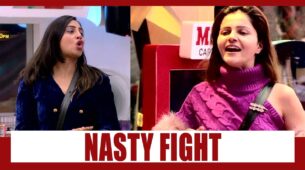 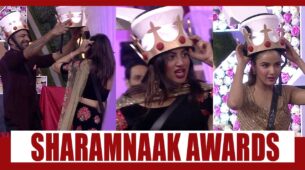