Contestants get punished for their act, become ‘Sevaks’ of the house in Bigg Boss 13 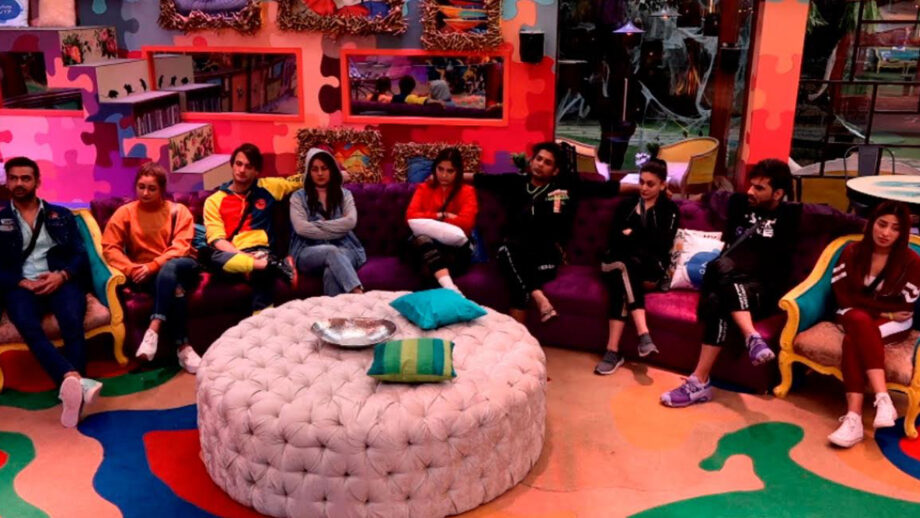 Adding her own unique twist to the regular wake-up routine, Shehnaaz ups the quirkiness quotient of the show. After the daily morning dance session, the entertainer of the house Shehnaaz gets into a musical banter with a crow that pays them a morning visit. While Shehnaz is amused, Rashami seems to be rather entertained.

Arguments and fights break out inside the house and the contestants keep delaying the final judgment. After a lot of disagreements and chaos, Bigg Boss takes over. Sarcastically applauding them for their irresponsible behaviour, Bigg Boss schools them and orders two nominations from each contestant. Making the final decision based on the votes, Bigg Boss announces the names of those two contestants who will be the ‘Sevaks’ of the house. As Sevaks, the said contestants will have to work on other members’ house duties along with their personal duties.

Shefali Jariwala plays her card and reveals that they have been addressing Aarti as Sidharth’s ‘fixed deposit’ behind their back. Furious at the allegation, Aarti confronts Rashami which makes the fight uglier as Aarti breaks down.

Aarti takes over the washroom corner and cries her heart out. Sidharth spots her and asks her the reason. Aarti responds by saying that she is hurt because her friend Rashami has been backbiting about her. She cries her heart out to Bigg Boss in the confession room later in the day.

Which two contestants will be elected and become the ‘Sevaks’ of the house?