SAB show Tenali Rama will go through a leap post which Dhruvi Jani will be playing the lead girl opposite Krishna Bharadwaj. 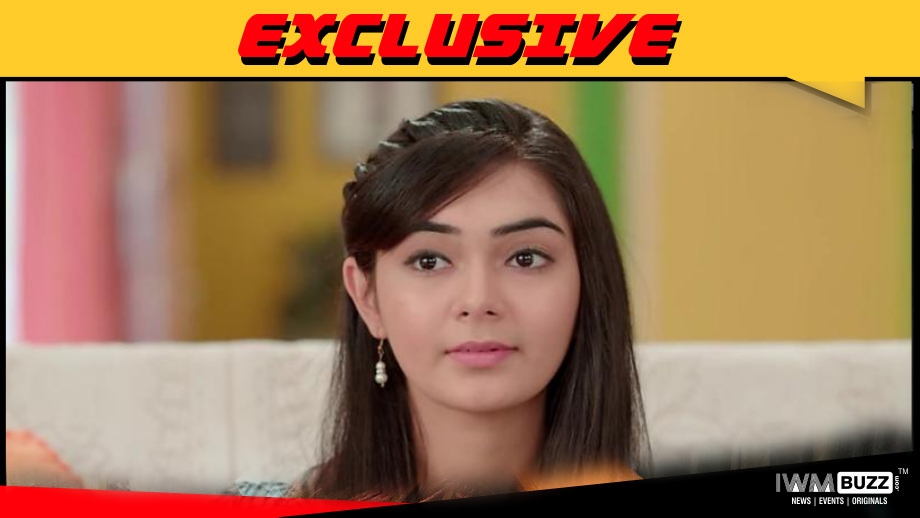 Tenali Rama the popular Sony SAB show produced by Contiloe will soon go in for a generation leap.

The show will have a crisp and fresh story line with new characters.

We at IWMBuzz.com have reported exclusively about Krishna Bharadwaj playing a dual role, that of Tenali as well as his son, Bhaskar. We also wrote about actor Shakti Anand, Neetha Shetty playing crucial roles.

We now hear of actress Dhruvi Zani bagging one of the lead roles in Tenali Rama. As reported by media, Manul Chudasama will play the other lead.

Dhruvi who has starred in TV shows Bitti Business Wali and Vish Ya Amrit: Sitara has been roped in to play the female lead, opposite Krishna Bharadwaj.

As per a reliable source, “There was an extensive search for the lead role, and the makers wanted a fairly young and new actress to play the lead. The search has now ended with Dhruvi Zani coming on board.”

We buzzed Dhruvi but could not get through to her.

We reached out to the Producer Abhimanyu Singh and the channel spokesperson but did not get revert.