Inder Kumar, who has had a vast body of work in movies passes away... 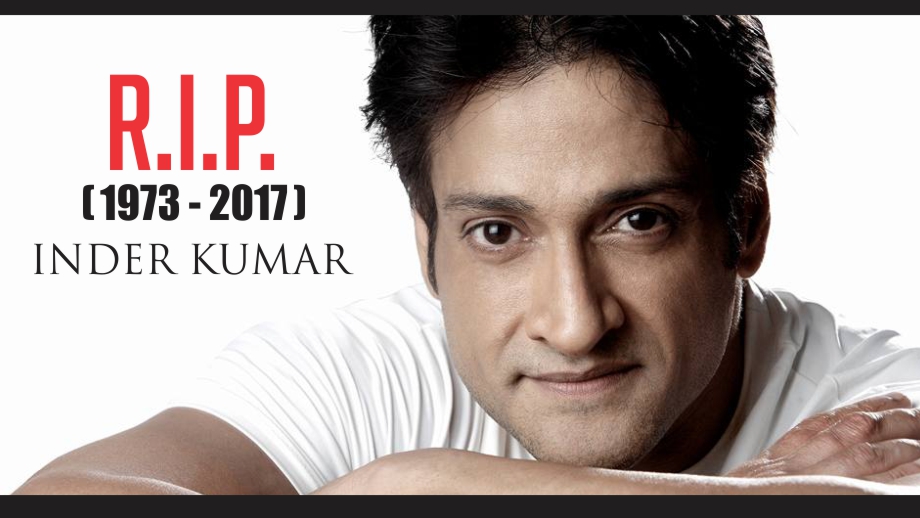 It’s a time of grief for the Bollywood industry as the day has started with the saddening news of Bollywood actor Inder Kumar’s death!!

Inder Kumar who has had a vast body of work on the big screen with more than 20 films to his credit was aged 45. It is believed that the actor was suffering from a long prevailing ailment. He breathed his last at his residence in Four Bungalows, Andheri at 12.30 am this morning. He suffered a major heart attack.

Inder we believe was presently working on his movie Phati Padi Hai Yaar.

The actor’s cremation will happen today at Yaari Road Shamshaan Bhoomi after 4 PM.

IndianWikiMedia.com prays for the departed soul!! Join in with us to offer your condolences.

OMG! What A Babe! Karishma Tanna Is Making Netizens Go Wild With Her Lacy Bralette And Denims

Blast From The Past: Old TV Shows Of Ekta Kapoor You Should Not Miss: From Hum Paanch To Kyunki Saas Bhi Kabhi Bahu Thi 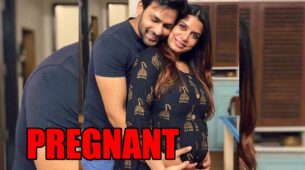 Doing a piece of work out of desperation is wrong: Ronit Bose Roy "Love u and may your beautiful soul rest in peace", mentor Salman Khan...