Manav Gohil aka Krishnadevaraya of SAB TV show Tenali Rama talks about the leap resulting in him getting some time out from the show. Read it here. 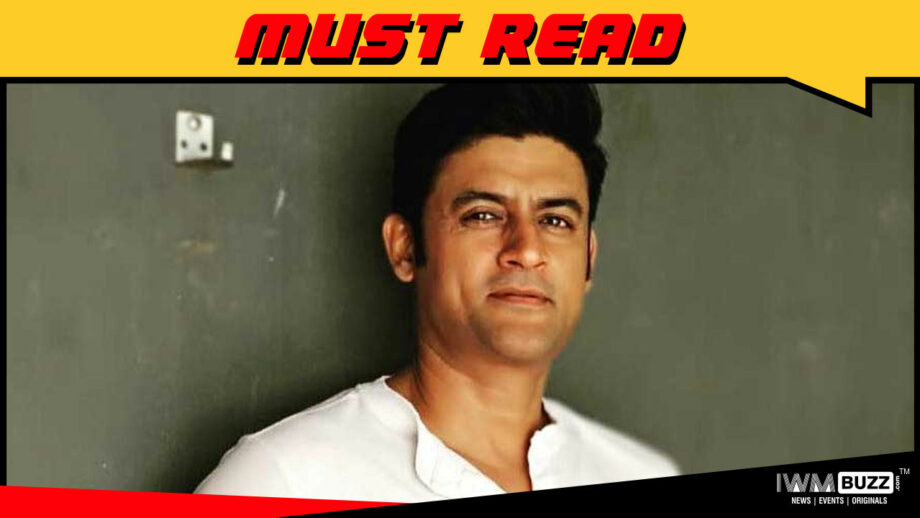 Tenali Rama the popular SAB TV show produced by Contiloe is gearing up for a generation leap post which there will be new developments happening in the show.

We have also reported about Krishna Bharadwaj playing the grown-up son of Tenali Rama, by name Bhaskar post the leap. We also hinted to Krishna being ready to play the dual role, that of Tenali and Bhaskar.

Now we have got to know of versatile actor Manav Gohil taking a break of sorts from the show. He plays the role of King Krishnadevaraya in the show as of now.

News coming in is that the show will get into a mystery laden track wherein both Raja Krishnadevaraya and Tenali Rama will go missing. The journey post this will be of Bhaskar and others trying to find them out and get them back.

Talking about the new developments in the show, Manav Gohil told IWMBuzz.com, “Tenali Rama is taking a leap. Also there is an interesting track being planned which will facilitate the entry of the new cast. So yes, all this will mean that I will be away from the show till the time I am required.”

“I am glad that I will be getting back to civilization, and be back with my family. I have been shooting out of Mumbai at Aamgaon for Kesari Nandan all this while. Now this time in hand allows me to be with my family and also to look at the other kind of work that was put to rest till now,” says Manav.

Manav we wish you all the very best for your time ahead with family!!

Please show some respect for my relationship with Mahesh Babu: Vamshi Paidipally