The groom Suyash aka Dishank Arora will come to the wedding venue in style in the popular Star Bharat show. 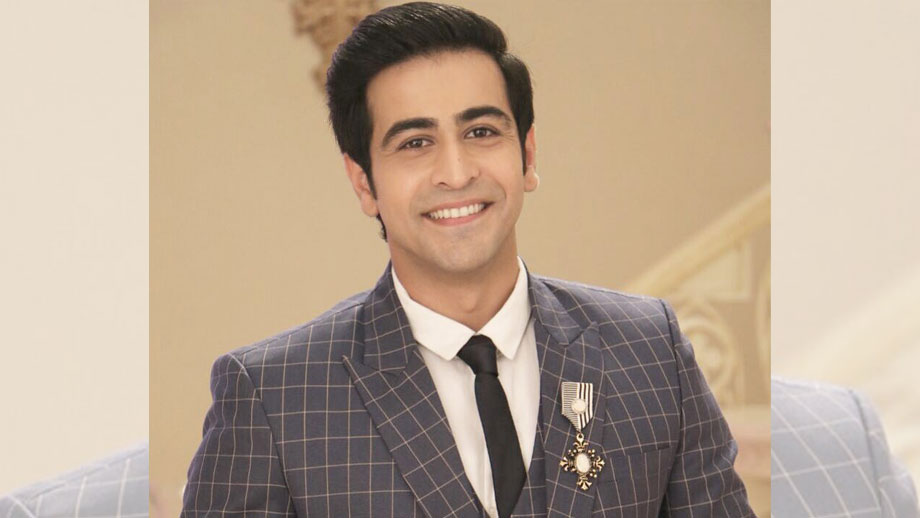 Jay and Kinnari Mehtaa’s team recently shot for the grand, exuberant dual weddings in the Pink City, Jaipur for its successful and well-rated show on Star Bharat, Jiji Maa.

One of the most captivating sequences from the entire shoot schedule in Jaipur, is the grand entry given to actor Dishank Arora for the wedding, is what we hear!!

Yes, the ‘dulha’ Dishank will reach the venue of the wedding in style!!

As we know, the team shot the lavish dual weddings of Vidhan and Niyati, Suyash and Falguni at the Jaipur Palace!!

The creative think-tank of the show has shot breath-taking visuals by giving Suyash a visually-brilliant entry in a chopper!!

A credible source tells us, “The whole of Jaipur was on a stand-still with this grand sequence being shot at the Jaipur Palace. The private chopper flew from Delhi to Jaipur for this major sequence. The scenes of Dishank getting down from the chopper right at the mandap place have been shot captivatingly.”

We hear that Dishank was brimming with energy and enthusiasm to shoot this once-in-a-lifetime experience.

We buzzed Dishank to get to know about it, but could not reach out to him.

Surely, the loyal fans of Dishank Arora would wait with bated breath for this exciting sequence.

Are you ready for this visual extravaganza to be aired on Star Bharat’s Jiji Maa? Drop in your comments here…