Chandni will be seen in a meaty role on the show. 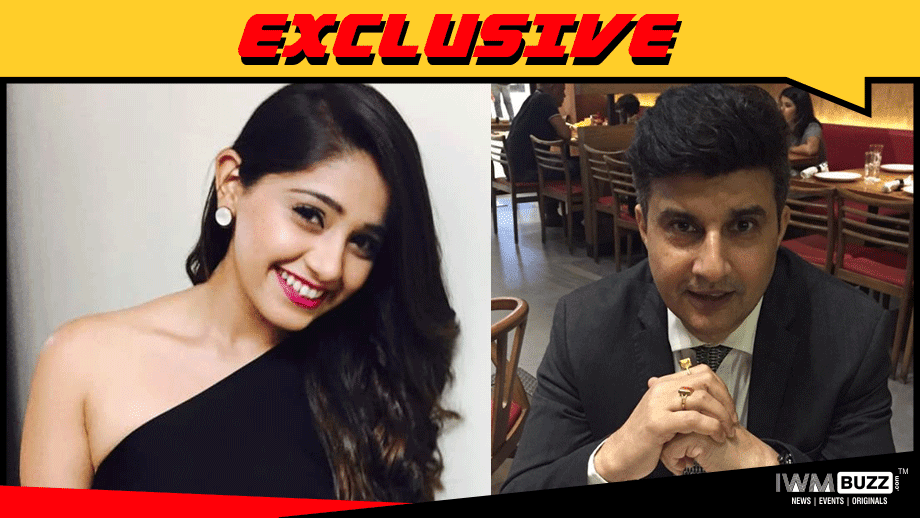 Talented actress Chandni Bhagwanani will soon be back on TV.

The girl who was last seen in Santoshi Maa on &TV will be part of Roop – Mard Ka Naya Swaroop post the 10 years leap.

The popular Colors show produced by Rashmi Sharma Productions will see her playing the role of Palak post the leap.

As per sources, “The role of Palak which was earlier essayed by child artiste Pakhi Mendola will be played by Chandni now.”

Palak will be good with bikes and will be shown in a very different avatar when compared to how she was in childhood.

As we know, Roop (Affan Khan) and Palak were good friends in childhood. Palak has been shown as the daughter of the other family, headed by Ashish Kaul.

Earlier in the day, we reported about Kreetika Sharma joining the cast in the role of Kinjal. Shashank Vyas and Donal Bisht will play the leads in the show.