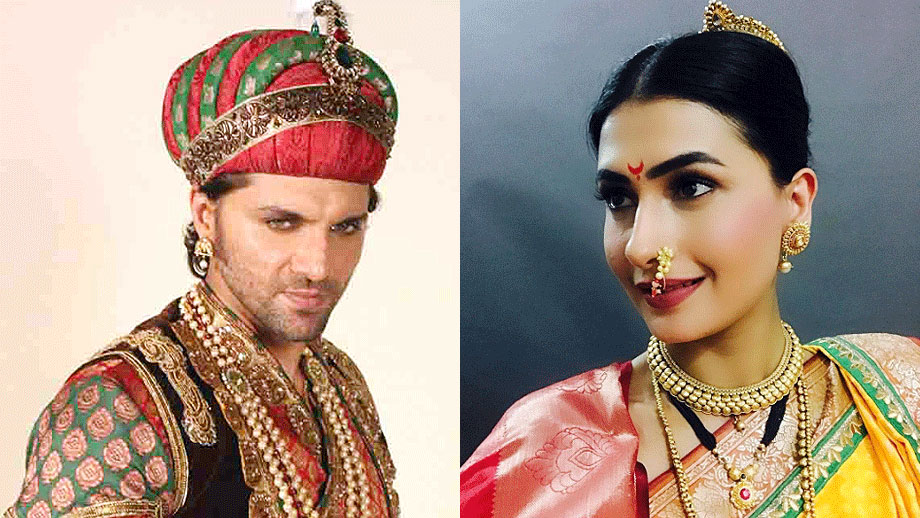 The historical has been entertaining audience with some spine chilling episodes.

Now, the daily is set for a high-point wherein Aurangzeb (Rahul Singh) will breathe his last. This will mark a new entry in the show.

Indianwikimedia has learnt that popular actor Chetan Hansraj (last seen in Chandra Nandni) will enter the show as Aurangzeb’s son, Bahadur Shah 1, who will succeed him and the Mughal empire. He has already started shooting for the show and his entry is expected to air sometime next week.

Chetan confirmed the news with Indianwikimedia.com.

We hear that Yeh Hai Mohabbatein fame actress Pavitra Punia will also join the cast. However, her character details are kept under wraps but she will don a Maharashtrian look and will be in the Maratha empire.