Colors’ Bepannaah will end and will not shift to the digital arc, Voot. Read the exclusive news right here. 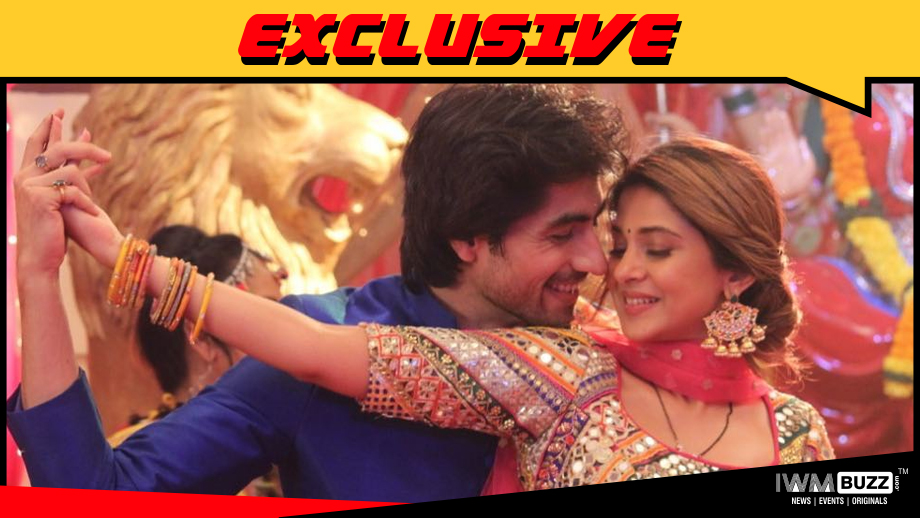 Its’ sheer disappointment for the Bepannaah fans!!

Yes, we are saying so, because the possibility of Bepannaah shifting to the digital arc of Viacom 18, Voot has now been closed!!

However, while the decision of Silsila coming on Voot is confirmed (from 26 November), Bepannaah will not see light on the digital platform.

As per a reliable source, “For certain unspecified reasons, the decision of continuing Bepannaah on Voot did not materialize. Bepannaah will now shut shop on 30 November.”

Oh well, this will be bad news for Harshad Chopra and Jennifer Winget fans.

When contacted, the channel spokesperson did not revert.

Let’s join in to bid adieu to Bepannaah!!