Colors’ cult show Na Aana Is Des Laado to be BACK with Season 2; to be produced by Dhaval Gada
Subscribe Now
Television | News

Na Aana Is Des Laado the popular Colors show will be back soon with a new Season... Here are EXCLUSIVE details... 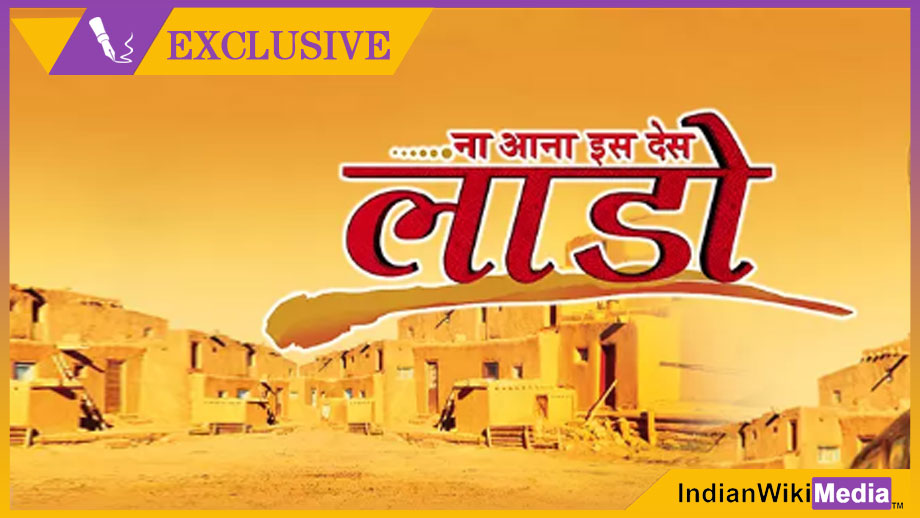 Colors’ trendsetter show Naa Aana Is Des Laado which talked about the various social evils practiced in the country will soon be BACK to entertain viewers!!

The show which launched way back in the year 2009 was set in the backdrop of a village Veerpur which was dominated and ruled by a woman, Ammaji. Her atrocities and the manner in which the story talked mostly about women’s rights was endearing to the TV viewing audience. The show received huge popularity and starred stalwarts like Meghna Malik, Aditya Redij, Natasha Sharma, Simran Kaur, Vaishnavi Dhanraj.

The big news coming to the desk of IndianWikiMedia.com is that Colors will be bringing back its prime show very soon!!

However, there will be major changes in its making…

Na Aana Is Des Laado was earlier produced by Shakuntalam Telefilms. However, the channel has given the right to produce it to yet another master Producer, Dhaval Gada.

As we know, Guroudev Bhalla and Dhaval Gada, who jointly gave Colors the huge hit Udann, have branched out to become solo Producers. Guroudev Bhalla has successfully put to floor his first solo show, again for Colors in the recently launched musical drama, Tu Aashiqui.

Now it is the turn of Dhaval to cash in on the successful association with the channel.

A credible source says, “Dhaval and his team have been commissioned the opportunity to take ahead the legacy of Laado. Season 2 of Laado is on the cards and work will start very soon.”

Though the casting has not been locked yet, we hear that popular actress Avika Gor (Balika Vadhu fame) is in talks with the makers and channel for the lead role. Also, actors Shashank Vyas, Kanwar Dhillon, Adhvik Mahajan are few of the names shortlisted for the male lead.

We reached out to Producer Dhaval Gada and he confirming the news said IndianWikiMedia: “Yes, it is being planned and work has already started. But it is too early to comment on it.”

We buzzed the channel spokesperson but did not get any revert till the time of filing the story.

We also reached out to Producer Shyamashis Bhattacharjee (Shakuntalam), the makers of Laado first installment, but he too did not respond to our calls and messages.

Has this news excited you? Remember you read it first on IndianWikiMedia.com.