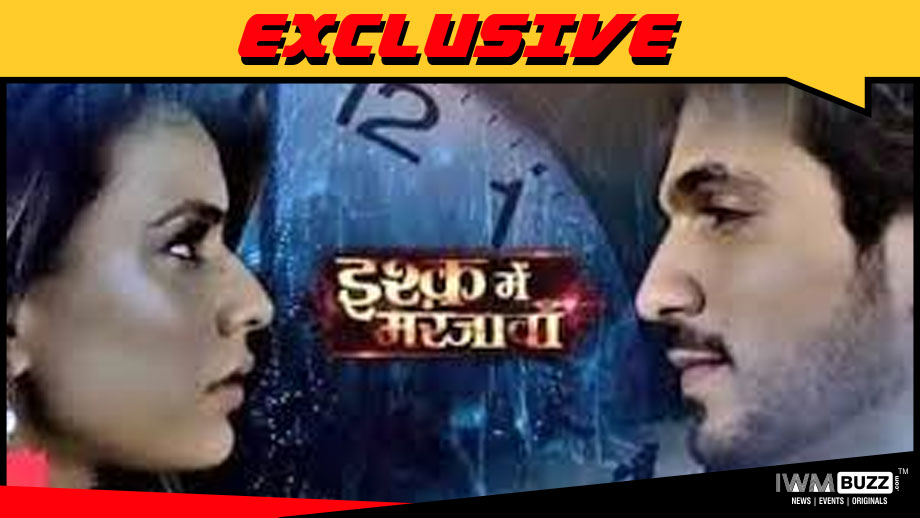 Ishq Mein Marjawan the Colors show which gave the TV viewing audience an intriguing romantic thriller that created an identity for itself with its uniqueness, has lived its life!!

The show has been under the scanner for sometime now, and it will now shut shop.

Actors Arjun Bijlani, Aalisha Panwar and Nia Sharma who joined in later have had a good scope to perform in the show.

The show produced by Beyond Dreams will go off air on 28 June.

As per a reliable source, “Ishq Mein Maejawan will air its last episode on 28 June.”

We buzzed Producer Yash Patnaik but did not get revert.

We reached out to the channel spokesperson but were not successful in receiving a reply.

Will you miss Ishq Mein Marjawan?

The slot will be taken mostly by Choti Sardarni, the new show produced by Rajesh Ram Singh and Pradeep Kumar.