Dadi Amma Dadi Amma Maan Jaao lead Anagha Bhosale celebrated her birthday with the other main cast in the show. Read it here. 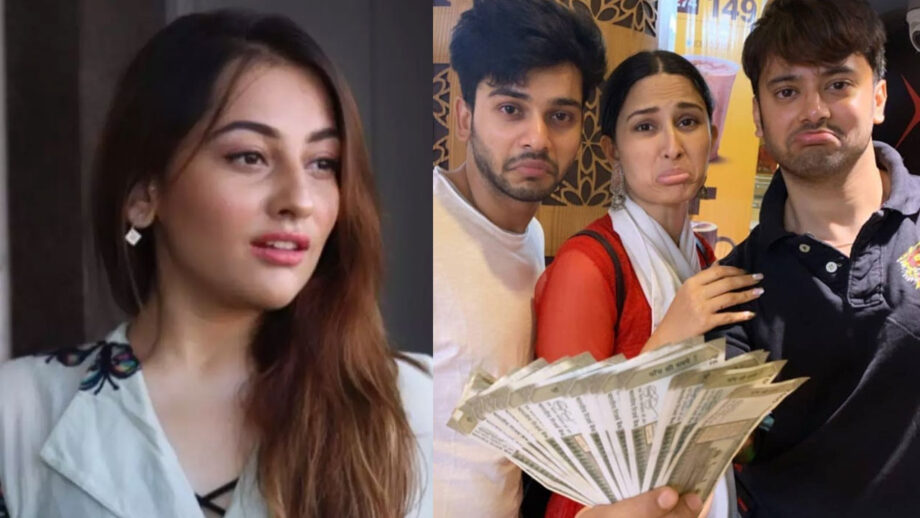 And the cast of the show, especially the leads had a great time celebrating Anagha Bhosale’s birthday.

Anagha being the youngest in the camp was pampered by her colleagues who got her a cute pendant as a gift and even made her cut the cake.

Check out their cute celebration for Anagha’s birthday