In addition to Star Plus’ Aarambh, Dolly Sohi will now be seen in Sony TV’s Peshwa Bajirao 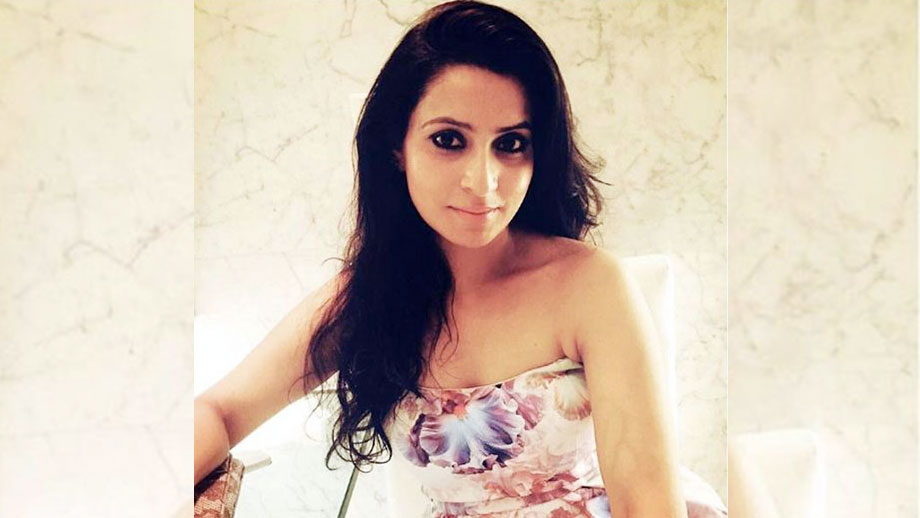 We now hear of the actress bagging yet another constume drama, Peshwa Bajirao on Sony TV.

Yes, Dolly will be seen essaying the role of Mastani’s (Megha Chakraborthy) mother!!

As per sources, “Her character will be of a very caring mother, who will always support Mastani in her decisions.”

When contacted, Dolly confirmed the news with us saying, “Yes, this is a very nice opportunity as I get to play a very different character.”

As we know, Peshwa Bajirao, the popular historical produced by Sphereorigins will be taking a leap post which the story line will move to Bajirao and his famous run as the Maratha warrior.