Dr. Nameeta Sharma who was the Project Director of Sethji will now be writing for two comedy series.. 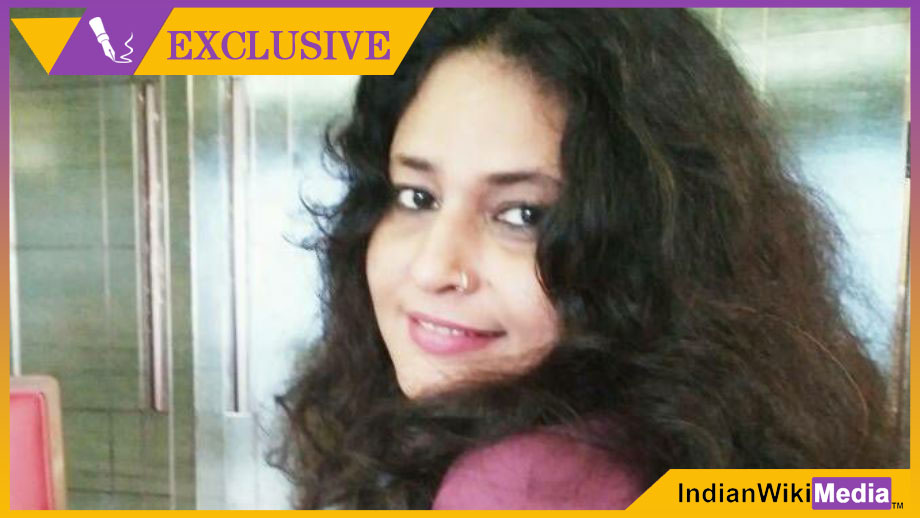 Dr. Nameeta Sharma who has had a vast career spanning more than 18 years in the entertainment industry has a new-found flair of writing for comedy shows.

The passion for taking to the comic lines got to her when she was the Creative Producer for Shapath wherein she brought in few comic episodes. And now she is penning for two upcoming comedy shows, for Evren Media Pvt. Ltd., a new production company that is slated to bring on air a new GEC with the same name!! Evren Media is headed by Priey Rajan.

Evren Media is presently working on two comedy setup shows, titled Sarangi Firangi and Chadti Jawaani, both of which is being written by Dr. Nameeta Sharma.

While Sarangi Firangi will talk about a family which will be musically inclined, Chadti Jawaani will be a show based in Rajasthan. It will be about a very good-looking girl who will come to live in a society, and soon she will become the centre of attraction to all men. It will have a mystery angle to it, as the girl will come with a back story.

Talking of Nameeta Sharma, she was recently seen as the Project Director for the Zee TV show, Sethji. She has also worked on an animated comic series.

As per reports in media, Evren Media will be working on four concepts, and the GEC will launch sometime next year.

When contacted, Nameeta Sharma told IndianWikiMedia.com, “I am now full-fledged into writing for the comedy genre. I realized that I have this flair to writing for comedy when I was doing Shapath. Yes, I am writing for Evren Media’s two comedy series. However, I would not talk on the shows right now.”

Certainly, comedy is one genre that relaxes the soul and makes families happy!!

So more the comedy, more the fun!! 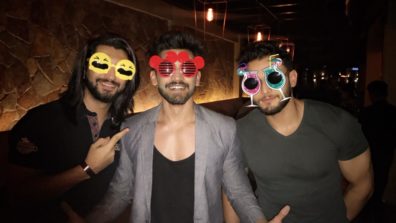 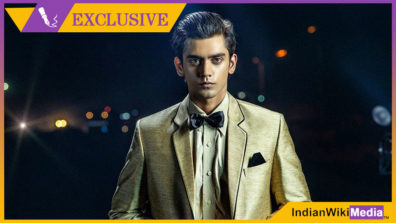 Avinash Mishra, the lead of 4 Lions Films’ next!! 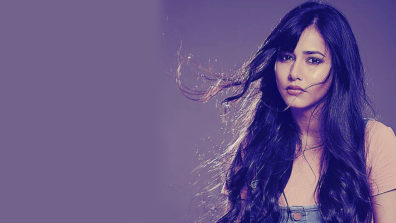 I love to see myself on screen – Rumman Ahmed