Who should be back on-screen - Drashti Dhami or Sanaya Irani? 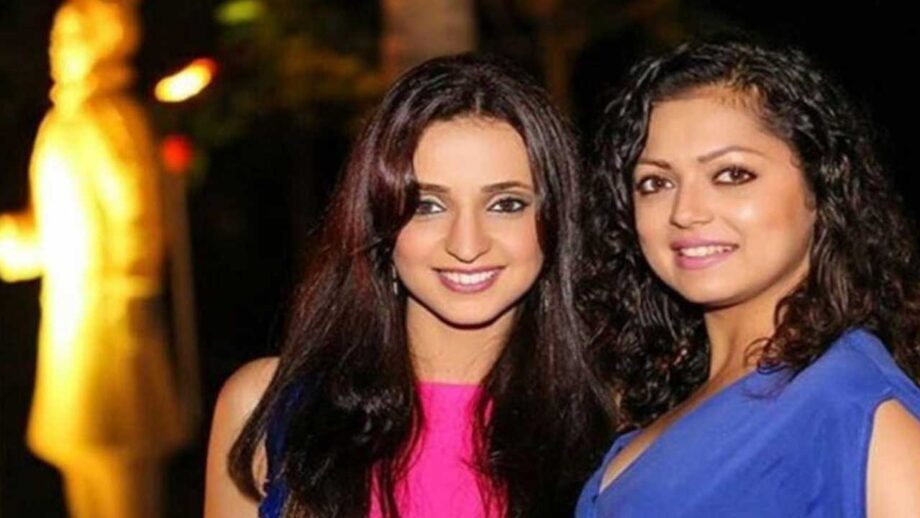 She is a natural beauty and a true treasure of the television industry. Despite her being in the limelight frequently, we have to admit that we miss this diva on the small screen.

And on the other hand is the very beautiful television diva, Drashti Dhami.

From making her debut in ‘Dil Mill Gaye’ as Dr. Muskaan Chaddha to playing Nandini Malhotra in Silsila Badalte Rishton Ka, Drashti Dhami has come a long way and has gained herself a respectable status in the television industry. She is one of the most famous television actresses.

Both are amazing actors.

But we are running a poll to know who you want to see back on the screen.

Do let us know by voting.