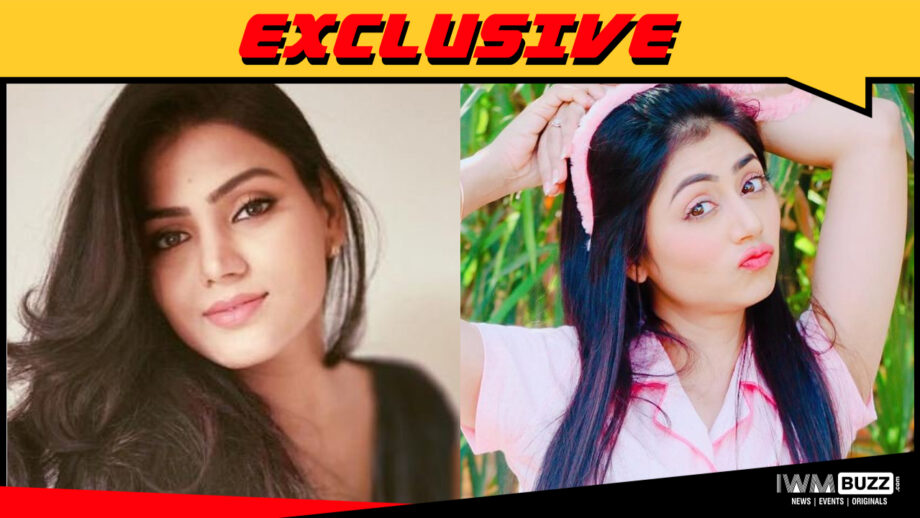 Actress Reema Vohra who was playing the role of Suman’s mother in the show will no longer be part of the show.

As per a reliable source, “Once the shoot starts, Shubha will start shooting for the show from Bhopal.”

Also read, Mohit Kumar of Ek Duje Ke Vaaste 2 has a great tip to give for everyday fitness!!