Actor-turned-politician Urmila Matondkar, who contested the Lok Sabha elections for the first time, has been defeated.

The Congress candidate was contesting from the Mumbai North constituency against BJP’s Gopal Shetty.

The actress recently reported a glitch in the Electronic Voting Machine (EVM) in Magathane constituency. The politician had filed a complaint with the Election Commission and alleged that the signature on form EVM 17C was not matching the machine’s number.

“On the form of EVM 17C from Magathane, the signatures and the machine numbers are different. A complaint has been filed with the Election Commission,” she tweeted. 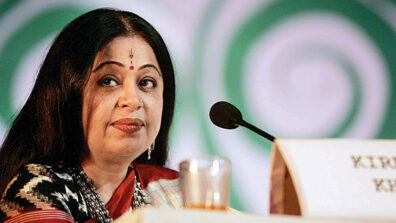 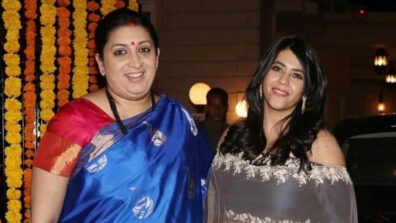