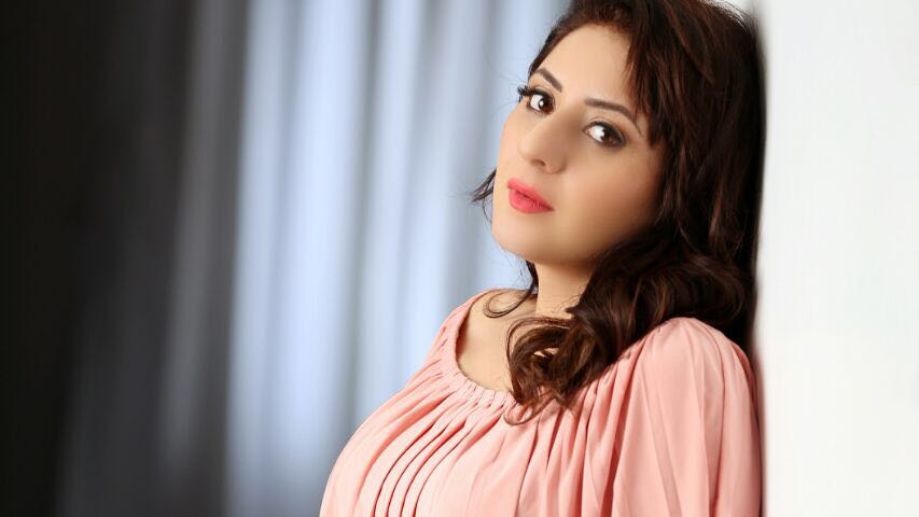 Talented actor and singer Vishavpreet Kaur, known for her portrayals in shows Ek Veer Ki Ardaas – Veera and Ishqbaaaz has bagged her next big role on TV!!

She will be seen in Nikhil Sinha and Sohanna Sinha’s upcoming venture on Zee TV, titled Kalire.

The show which will be a love story set up in the backdrop of Punjab has got its male lead in Kumkum Bhagya fame actor, Arjit Taneja (as reported exclusively on IndianWikiMedia.com) Read it here if you have missed : Arjit Taneja to play the lead in Zee TV’s Kalire. It will be produced under the banner Triangle Films.

We now hear of Vishavpreet playing a very interesting role, a character that she has never played before. As we know, Vishavpreet got instant success as Bansuri in Veera and as Roop in Ishqbaaaz.

It is believed that her character will be quite modern, devoid of the negative traits. She will be the surprise package of the show in terms of her characterization.

Vishavpreet was recently in the limelight as a singer and launched her first single and also two covers for a musical.

When contacted, Vishavpreet remained out of reach.

We buzzed Prodcuer Sohanna Sinha and the channel spokesperson, but did not get to hear from them till we filed the story. 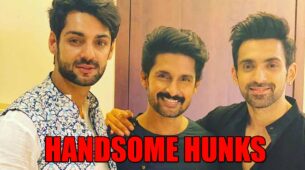