Young Tripti Shankhdhar, who has been a part of TV show Kumkum Bhagya, has alleged a threat to her life from her father Ramratan Shankhdhar.

Tripti Shankhdhar took to Instagram and shared a few videos, where she is asking for help. In the video, she claimed that her father pulled her hair and tried to kill her.

The 19-year-old actress hails from Bareilly in Uttar Pradesh. Her father had sent her to Mumbai to become an actress. However, now her father wants her to get married to a man of his choice, who is nine years elder to her. The actress has asked for police protection from UP Police.

In the latest video, she is seen saying that she, her mother and her siblings have left the house as their lives are in danger. 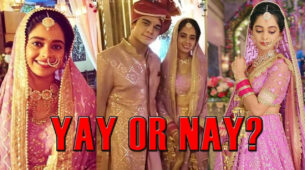 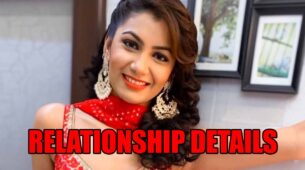 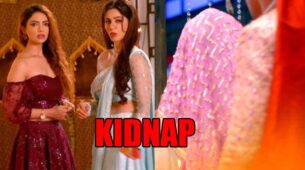