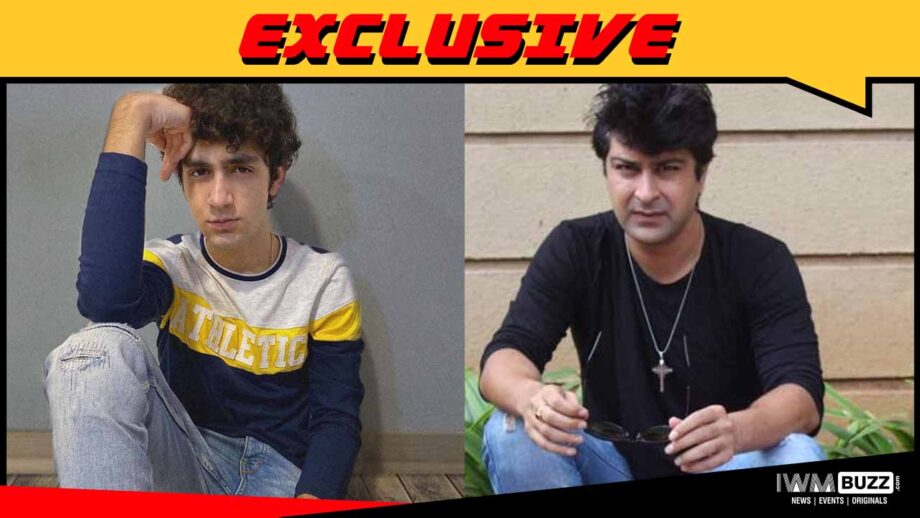 The show is based on a father-son relationship, the story is about the Bansal family in Jaipur and revolves around the father-son duo Rajeev and Rishabh.

We earlier exclusively reported about Trupti Mishra playing the lead role in Ssudeep Sahir starrer show and Divya Bhatnagar being part of it.

We buzzed the actors but could not get through them.