Gautami Kapoor in Star Plus’ next
Subscribe Now
Television | News

Ace actress Gautami Kapoor will be part of a Playtime Creations show on Star Plus. 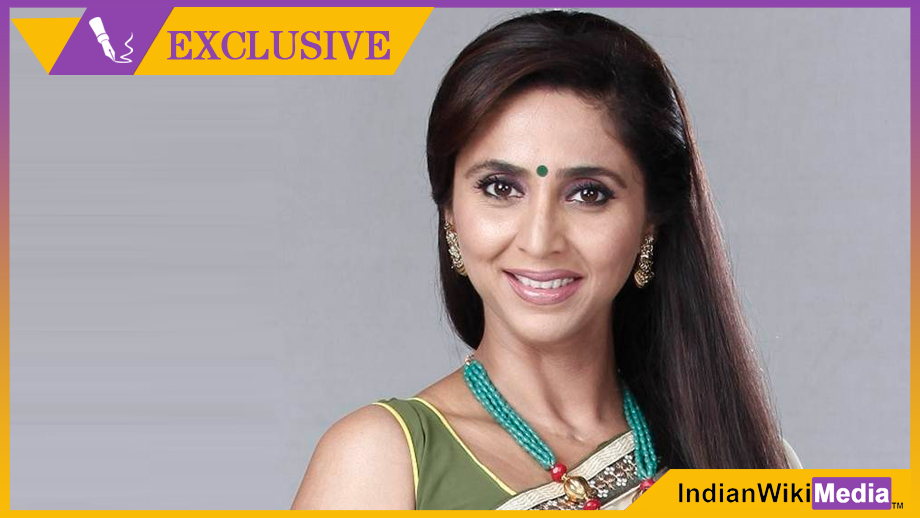 Talented and popular actress Gautami Kapoor will in all likelihood get back to the TV screens with a concept on Star Plus.

Produced by Hemal Thakkar and Paresh Rawal’s Playtime Creations, this fiction show will be an emotional concept!!

Tentatively titled ‘Lallu’, the show will trace the journey of a girl who would be 21 years old, but will have a mind of a 7 years old. The story will dwell on the emotional journey of the mother and daughter.

And Gautami has been roped in to play the mother!!

The team has shot the pilot of the show and awaits the result of the research. However, we have got to hear that the channel has very much liked the concept and the way the pilot has been shot.

If all goes well, the channel will shoot approval of the concept very soon!!

Gautami as we know was in the recent past part of Star Plus’ Tere Sheher Main.

When contacted, Gautami Kapoor told us, “I have not been told of any development like this.”

We buzzed Producer Hemal Thakkar but could not get in touch with him.