Gulfam Khan will join the cast of the upcoming sequel of Na Aana Is Des Laado on Colors. 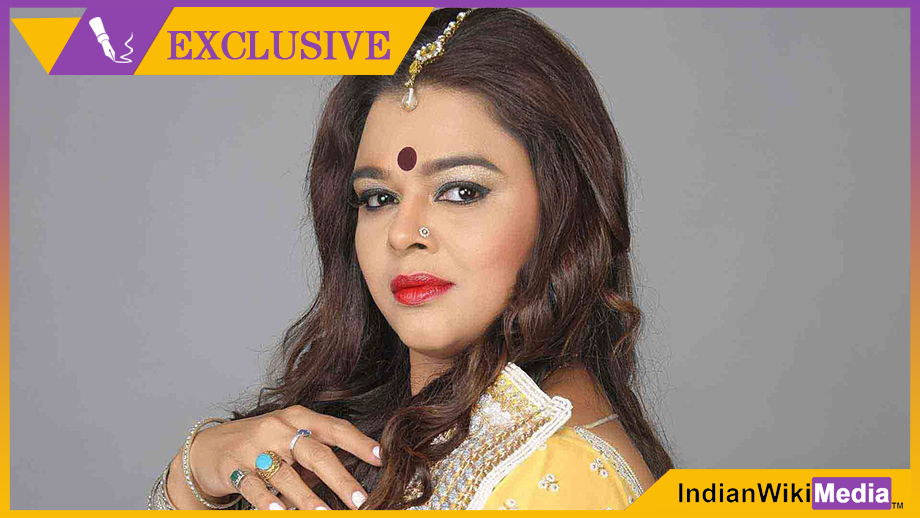 Talented actor Gulfam Khan who played a prominent role in Star Plus’ Naamkarann will be the next big name to join the cast of Colors’ upcoming big-ticket show, Laado 2 – Veerpur Ki Mardaani, produced by Dhaval Gada.

Gulfam has been roped in for a mainstay character, which will have negative traits.

When contacted, Gulfam confirmed the news to IndianWikiMedia.com saying, “Yes, it feels good to be part of Laado 2. However, I have not got any brief yet. So cannot talk about my character.”

IndianWikiMedia.com has been exclusively reporting about the prime cast in the show. We wrote about Meghna Malik returning to the show; Avika Gor getting back to TV as lead with this show, and actors Ananya Khare, Palak Jain, Rituraj, Ankit Raaj, Zalak Desai being part of it.

As we know, Na Aana Is Des Laado was a trendsetter on Indian Television, and lot of expectations are on this sequel.

Here’s wishing Gulfam all the very best for the show!!