Namah the Star Plus mythological show produced by Ved Raj has roped in actor Gurpreet Singh for the role of Lord Shiva. Read the news here. 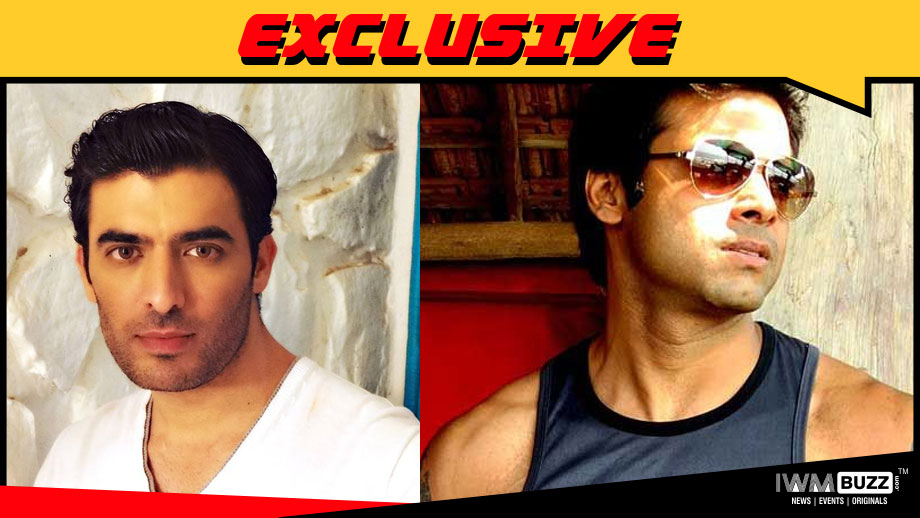 Actor Gurpreet Singh will soon be back on television!!

Namah will be a mythological show that dwells on the bonding between Lord Shiva and Lord Vishnu.

News coming in is that noted actor Gurpreet Singh who was last seen in Tantra has bagged the titular role of Lord Shiva.

Yes, this is an IWMBuzz.com exclusive news!!

As per a reliable source, “The channel and makers wanted an apt face to play the role of Lord Shiva. And the serach has ended in Gurpreet bagging the role.”

We buzzed Gurpreet Singh, but did not get revert.

We reached out to Producer Ved Raj, and the channel spokesperson but did not get revert.

Namah the big-budget mytho series is slated to be a biweekly show that will be part of the weekend band on Star Plus.