Haelyn who is a singer and actress will be seen in the Akshay Kumar starrer film Sooryavanshi.

In the show on Dangal, she will be seen playing the role of Princess Sara.

As reported by us at IWMBuzz.com, Ankit Arora and Shiny Doshi will play the leads in the show.

As per a reliable source, “Haelyn will have a negative portrayal in the show.”

We buzzed Haelyn but did not get through.

We buzzed the spokesperson at Dangal, but did not hear back. 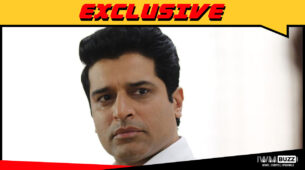