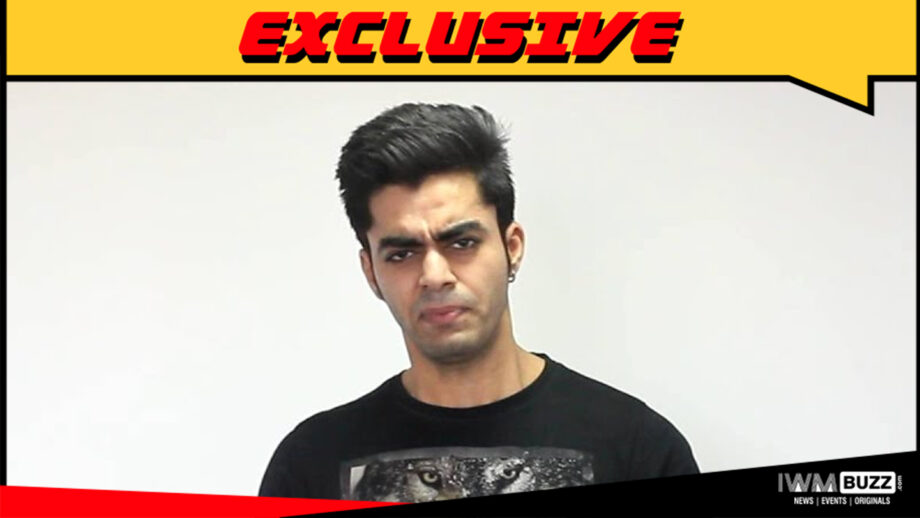 Namah the extravagant mythological presentation from Ved Raj’s banner Shoonya Square has a stellar cast on board.

The narrative will depict the friendship of Lord Shiva and Lord Vishnu.

Actors Vikas Manaktala and Savi Thakur will play the roles of Shiva and Vishnu respectively.

News coming in is that actor Himanshu Bamzai who has been part of shows Mahakali, Shrimad Bhagavad etc has been roped in for Namah.

As per a reliable source, “Himanshu Bamzai will play the role of Sheshnaag in the Star Plus show.”

We buzzed Himanshu but could not get through to him for comments.

We reached out to Producer Ved Raj and the channel spokesperson but could not get through for comments.