Indian Idol 11 has been entertaining the audience for a long time now. Let’s vote for who will win the finale 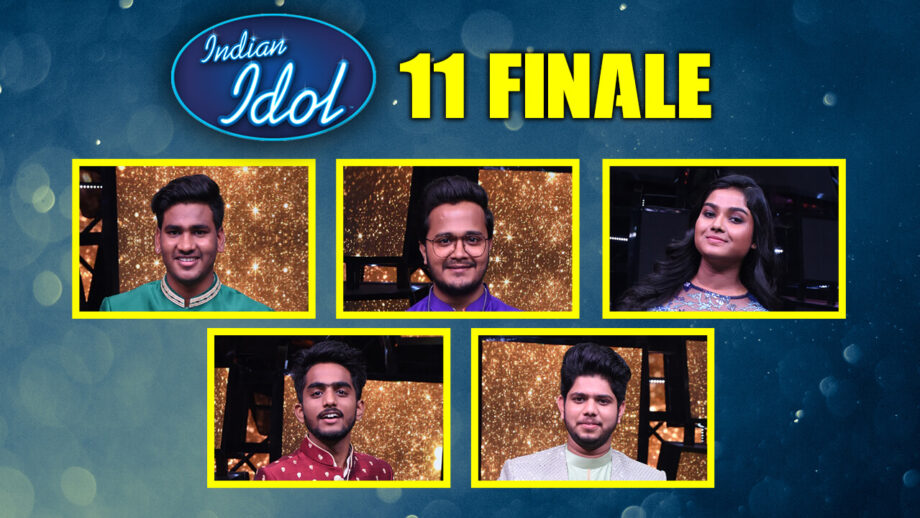 This year’s theme of Indian Idol ‘Ek Desh Ek Awaaz’ broke all stereotypes and celebrates diversity in its true sense. As the finale for the 11th season nears, the anticipation for who will be the finalists and who will win the title of India’s next singing sensation. Top 5 Sunny Hindustani from Bathinda, Rohit Raut from Latur, Ankona Mukherjee from Kolkata, Punjabi Munda Ridham Kalyan from Amritsar and Adriz Ghosh from Kolkata will be fighting for the trophy of Indian idol season 11.

The entire nation is eagerly waiting to see who will become the next Indian idol and take the trophy back home. The grand finale will be aired on February 23, 2020. However, before that vote for your favourite contestant and tell us who deserves to win the trophy. Sunny Hindustani of Indian idol season 11 who is known as the rooh of Nusrat Sahib has been grabbing a lot of eyeballs since his auditions not only for his fabulous singing skills but for his struggle as well. That how his life changed from being a person who used to shine people’s shoes to being one of the most loved contestants of the singing reality show Indian Idol. Marathi Mulga of Indian Idol 11 Rohit Raut performances was highly appreciated by the judges. With his marvellous singing skills, he has been giving outstanding performances. He was given a very special name that is “Powerhouse Rohit”. Contestant Ankona Mukherjee is a melodious singer from Bankura, West Bengal. Ankona grew up in music culture as her mother and father were fond of music. Once Choti Alka Ankona gave a melodic performance on the song “Tere Liye Hum Hai Jiye.” Her tuneful performance made all the judges and special guests Kartik Aaryan and Sara Ali Khan gave her a standing ovation. The Punjabi Munda Ridham Kalyan who has been the astrologer in the house, predicting contestants’ future gave some rocking performances during the entire season. Ridham was inspired by his maternal uncle, who is also a singer. Ridham uncle pulled him into the singing and music field. Besides his uncle, Ridham is highly inspired by singer Sukhwinder Singh. 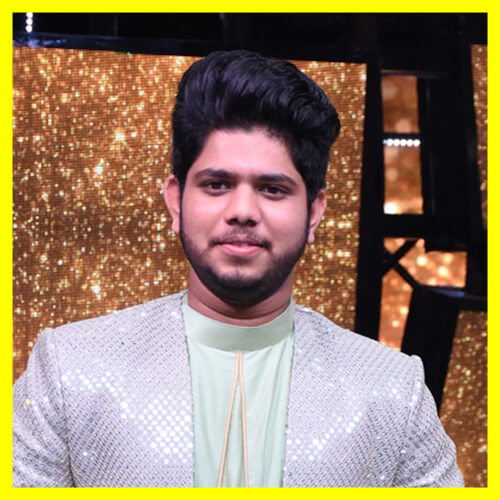 Adriz Ghosh originally hails from West Bengal. He wanted to make a career in the field of singing since childhood. Ghosh has got a chance to show his talent in front of the world in Indian Idol 11. He has a great melodious voice and gave amazing performances.

Time to vote for your favourite contestant. 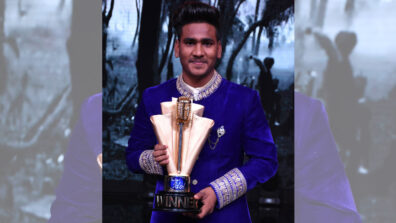 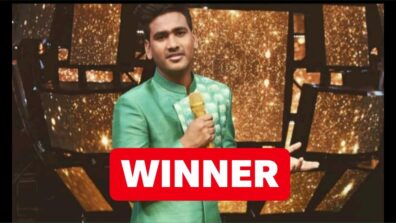 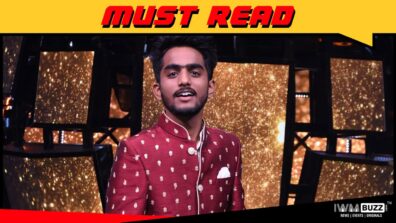 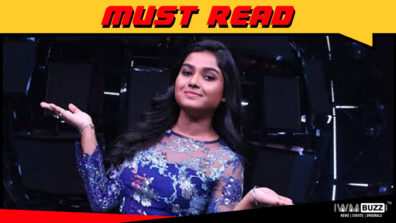 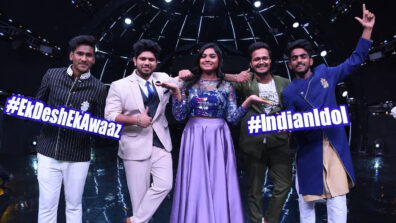